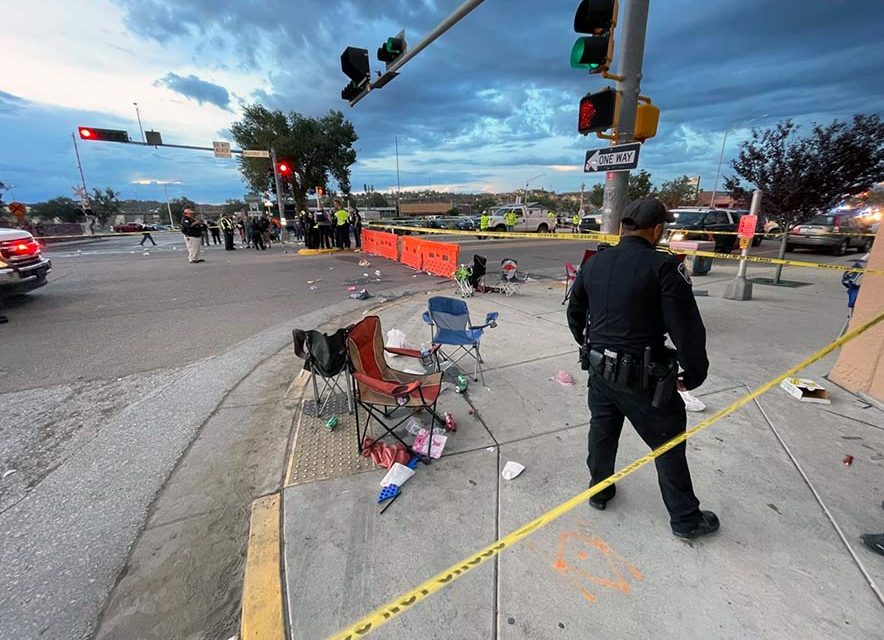 Any vehicle still parked inside the Gallup Ceremonial parade route will be towed by 5 a.m. Saturday morning.

So, you better move them and not park there.

Toadlena-Pablo said on Friday police will start enforcing the no parking order. 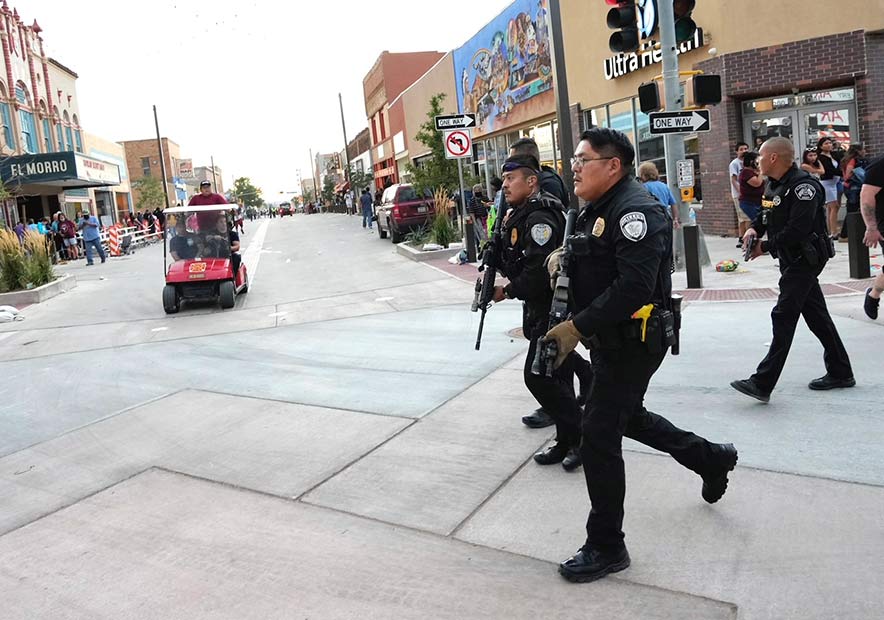 “Starting at midnight tonight, we’ll have (police) units clearing out the path of the parade and making sure there’s no standing vehicles there,” said Toadlena-Pablo.

“They’ll take the opportunity to call to people like through the registration under their license plate,” she said, “if they’re unable to get it by the time five o’clock comes around, those vehicles will be towed out of that area.”

The no-parking order is in response to last Thursday’s incident when Jeff K. Irving from Pinedale, New Mexico, allegedly driving under the influence of alcohol, drove through the Ceremonial night parade terrorizing crowds of people.

Irving, 33, was with his brothers, Davis Begay and Dave Begay, at the time of the incident, according to an affidavit by the New Mexico State Police. 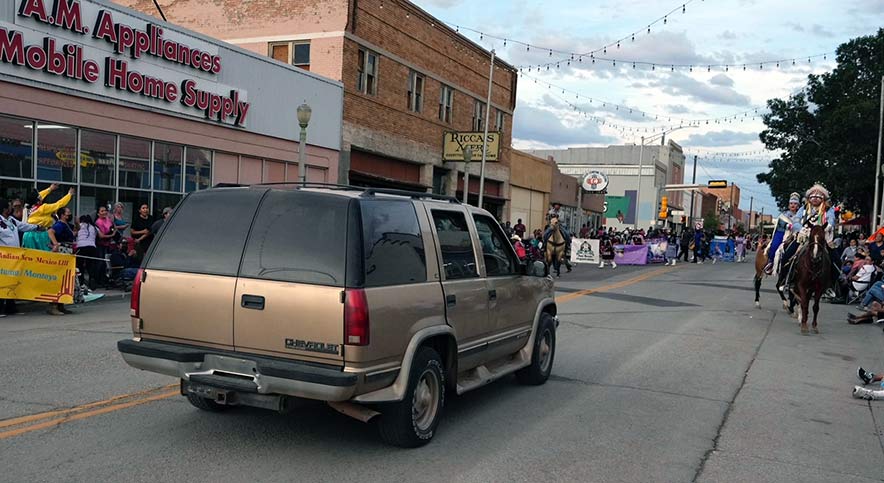 The captain said Bowman’s foot was run over and Gonzales was hit in the leg, injuring his knee. Both officers have returned to duty, she added.

Toadlena-Pablo said handicapped drivers and elderly will be allowed to park on the west side of the Gallup Cultural Center along business Route 66. Drivers should have their handicapped placards clearly displayed, she added.

Toadlena-Pablo said parade goers can bring chairs and there are no limits on how many people will be allowed to see the Saturday morning parade.

She said Saturday’s parade is expected to have 350 parade participants, compared to last Thursday’s 40.

The parade is scheduled to begin at 9 a.m.