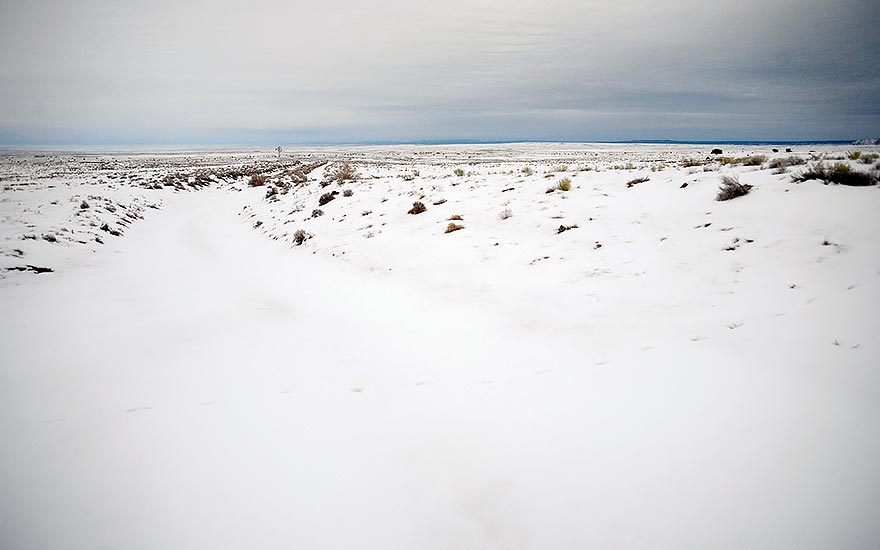 In spite of its sovereign status, the Navajo Nation is, of course, heavily tied to the federal government and is feeling the effects of the partial government shutdown now entering its third week.

However, U.S. Indian Health Service facilities are providing care and other emergency workers are on the job, according to a press release from President-elect Jonathan Nez.

Nez said emergency response, health and safety, responding to allegations of child abuse, law enforcement and delivery of water and power to tribal lands are exempt from the shutdown under the U.S. Department of Interior’s contingency plan.

“It’s important that our people know that basic essential services under the BIA, (Bureau of Indian Education), and IHS will continue despite the partial government shutdown,” Nez stated in the release.