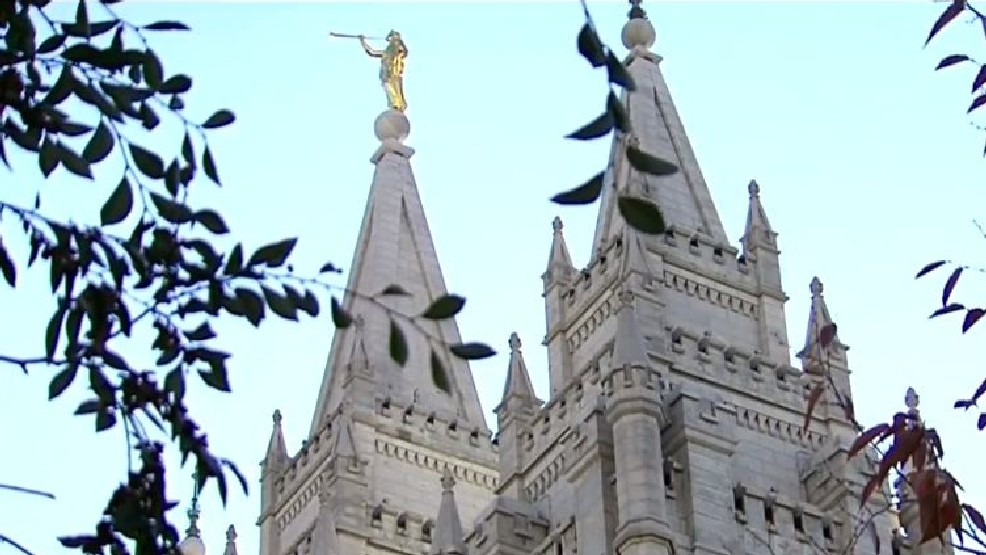 For the past 10 months, The Mormon Church has been the subject of a series of lawsuits filed in the Window Rock District Court claiming that some Navajo children put in the church’s placement program in the 1950s and 1960s were raped, abused or molested by the families who took them in.

Last week, a lawsuit was filed on behalf of the fifth member of the tribe to make accusations of mistreatment while in the program.

Identified in the lawsuit only as JR, the plaintiff in this case said she decided to become a Mormon in order to get involved in the Lamanite Placement Program, which was established by the church as a way to “instruct the Lamanites within the Navajo Nation concerning their ancestry and convert them back to the one true faith.”

Young Navajos, some as early as in their pre-teen years, were placed with foster parents who were members of the faith and lived off-reservation in Mormon communities.

After she was baptized, she was moved from her home in Fort Defiance and placed with a Mormon family in Spanish Fork, Utah.

A year after being placed there, the lawsuit said the father in the family began sexually molesting her and this occurred on several occasions. The molestation, she said, occurred when the father “tucked her into bed” and fondled her.