50 Years Ago: Navajos, Hopis still at odds over JUA 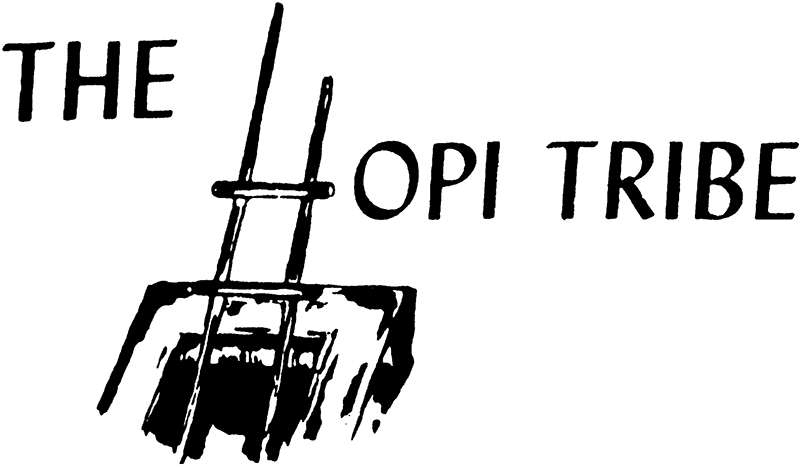 The Hopi Tribe wanted peace with the Navajos.

After years of court battles between the two tribes over ownership of some 1.8 million acres of land in the western portion of the Navajo Reservation — the so-called Joint-Use Area — the Hopi Tribal Council passed a resolution calling for “peaceful negotiations” instead of battling out the issue in the courts and in Congress.

The action came two weeks after the Navajo Tribal Council passed a resolution calling for their attorney, Norman Littell, to take “any necessary measures, including court action, to fight Hopi claims to that area.”

News accounts in the Navajo Times suggested that a prolonged court action would cost each tribe millions of dollars and while the Navajo Tribe would be able to pay for their costs, the paper wondered if the smaller Hopi Tribe had the resources to do so.

The Hopi Tribe, saying nothing about whether it could afford the fight, said the two tribes have a lot in common, including the fact that many Hopis had married Navajos and vice versa.

Although it wasn’t mentioned, there had been stories in the Times and other papers indicating that Hopi traditionalists were not supportive of a legal battle between the two tribes.

John Boydon, the Salt Lake City-based attorney for the Hopis, sent a telegram to the Navajos saying:

“We believe a court would have no authority to settle a legislative matter and that an amicable solution may be found through friendly discussion.”

Anyone with any knowledge of the history of the land dispute knows that the idea of the two tribes sitting down and coming up with an agreement never came about.

The day after the Navajos received the telegram, Littell issued a statement saying the Navajos had “no response” to the Hopis.

“This is a legal matter,” he said.

In the mid-1970s, there were some court-ordered mediation attempts and even these didn’t go anywhere. It would be another 20 years until a final settlement was reached through Congressional action and a Phoenix federal judge.

And yes, the fight would cost both tribes eventually tens of millions of dollars.

In other news from the summer of 1966, the U. S. Army reported a massive increase in Navajos joining the Army and the Marines.

Army officials said that in 1965, as the Vietnam War started gearing up, the number of Navajos who volunteered for the Army and Marines in towns like Gallup, Farmington and Flagstaff was about six or seven per month.

By the summer of 1966, that number had more than tripled with the monthly number going anywhere from 22 to 28.

So what was the cause of the increase?

It appears, according to articles written during that period, that the Army increased its recruiting efforts on the reservation and in nearby border communities by working with the Bureau of Indian Affairs, going to high schools and encouraging graduating seniors to consider enlisting as a career choice.

The Army also held meetings with school counselors urging them to promote the idea since there were still limited funds available to send most Navajo graduates to college. Army officials also used Navajo veterans — include Code Talkers — to go to the schools and promote the idea.

While the use of the Code Talkers was still a secret nationwide, people on the reservation had read stories in the local press about the use of the Navajo language as a code during World War II.

This was the first time that intensive recruiting was done at the high school level and it apparently worked because Navajos on the reservation and in border communities would continue to volunteer in record numbers throughout the rest of the 1960s and early 1970s.

And whether or not this had anything to do with the Navajos’ involvement in World War II or in the Vietnam War, the U.S. Navy began promoting the fact that the newest gunboat was being named the USS Gallup.

There were photos in papers across the nation publicizing the fact that the ship’s chief petty officer was an Indian. He was Melvin E. Moon, a member of the Hoopa Indian Tribe. There was one photo of him putting an 1896 Indian head penny under the foot of the ship’s mast as a good luck charm.

The penny had been donated by the city of Gallup reflecting its image as the Indian Capital of the World.

The ship was expected to be finished in October and was scheduled to go immediately to Vietnam to see battle there.