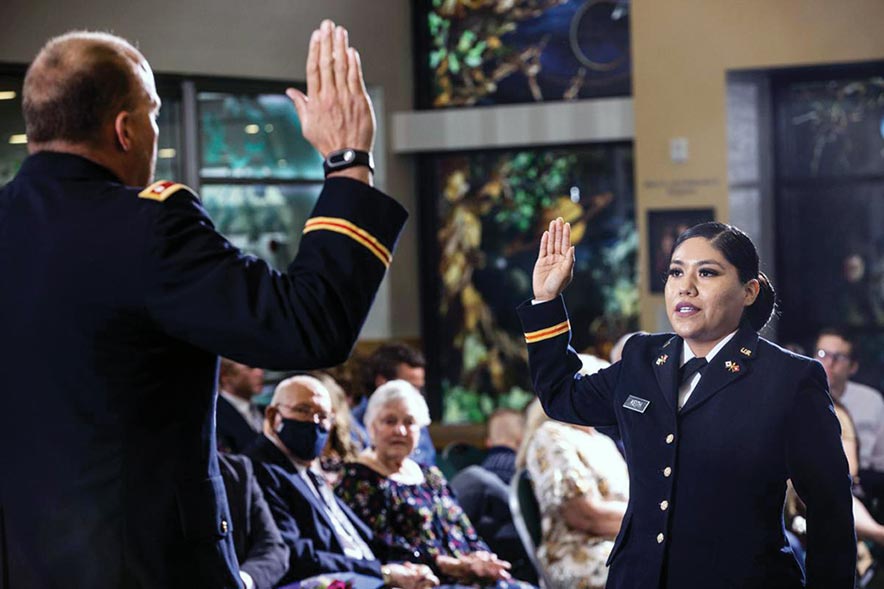 Lt. Cheryl Keith always felt like the odds were stacked against her growing up and going through school.

Despite the many challenges she faced, Keith found a place at Utah Valley University, where she flourished, completed a degree in psychology and finished the ROTC program.

Keith is a full-blooded Native American. She is proud of her three-quarter Navajo and one-quarter Hopi heritage. She grew up on the Navajo Nation in Southern Utah.

By her account, she was accident-prone as a child, and at age 5, she was involved in one that almost took her life. Resulting setbacks didn’t stop Keith from dreaming of being in the military as she played with her Navajo Code Talker action figures.

“I have always wanted to be in the military,” Keith said. “It’s just something I knew I liked ever since I was a kid.

“Even competing in Native pageants, I was always the girl who wanted to be in the Navy, though I quickly changed my mind to the Army after a while,” she said.

The goal of enlisting kept Keith motivated. She saw it as a means to a life beyond conventional expectations on the reservation.

“There are still traditional gender roles where I grew up,” she said. “I remember my mother telling me that I was going to be a mother one day too, but I never really felt like it was the path for me. After attending high school off the reservation in Blanding, I knew that I wanted to pursue higher education.”

Education was also used as a bargaining chip between Keith and her mother, who asked Keith to get an associate degree before enlisting in the army.

Keith’s grandparents, who were also her biggest motivators, had both received prestigious degrees, which inspired Keith to obtain her own. She completed her associate degree at Utah State University and returned home, where she faced yet another setback.

“After getting my associate, I got really sick, and it lasted for a few years,” Keith said. “I almost passed away, and I was in the lowest state of my life.

“In those low moments, I decided that I didn’t want to go out like that,” she said. “I was meant for so much more, and I was determined to continue my education and become an officer in the army.”

After being bedridden for months, Keith started walking to build up her strength. Eventually, she was able to run, which had always been a passion. Keith also decided to move forward with her education. She started applying to universities across the state and vowed that whichever school replied to her first would be the university she would attend.

UVU was the first school to respond. Keith registered for classes and drove to the Orem campus hours before her first class began.

Keith noticed the UVU ROTC cadets working out in the Student Life and Wellness Center. A conversation there led to another with Cpt. Mundy, a recruiter for the ROTC program. He invited her to attend one of their workouts to see if she would like it. Keith quickly enrolled in the military science courses offered that semester.

Keith said the ROTC program had its challenges. Her schedule was always jam-packed with classes, workouts and homework. She was also an anomaly.

“For a while, there were only one or two girls in the program, and I was the only Native cadet,” Keith said. “I was also one of the oldest students, but I never let any of these factors get in the way of my success.”

Despite being different from the other cadets, Keith said she found comfort in her cadre, who acted more like family than teammates. They were there for her during intense training and personal hardships. Keith’s family also kept her motivated, and she credits much of her success to their support.

By the time she had reached her final year in the program, Keith had seen everyone else from her original cadet group graduate and receive a commission. On May 7, Keith graduated with her bachelor’s degree in psychology. A few days later, she attended her commissioning ceremony.

“The morning of the commissioning ceremony was exciting,” Keith said. “It wasn’t until I started to put on my uniform that it hit me. I had been to so many of my friend’s commissioning ceremonies, and I would always tell myself that one day it would be me in the same spot. Putting on the uniform, it hit me that it was finally my turn.”

For the little girl who grew up playing with Navajo Code Talker action figures with big dreams of becoming an officer in the army, things had come full circle.

“I always felt accomplished when I achieved goals growing up, but my commissioning ceremony was different,” she said. “I think it was because I had wanted it since I was a child. People want things to be easy and to want them to come quickly, but this was hard and long, and that contributed to the overall joy and excitement I felt that day.”

With her goals recently accomplished and new ones in sight, Keith has orders to attend officer training school in Georgia.

She is also contemplating law school, where she would focus on Indigenous law with the hope of returning to the reservation to help the people. 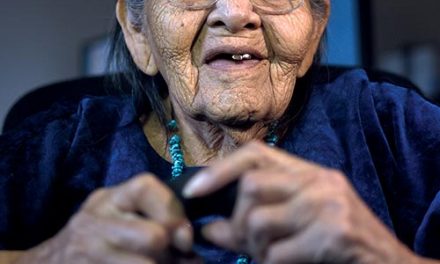 An inspiration for youth 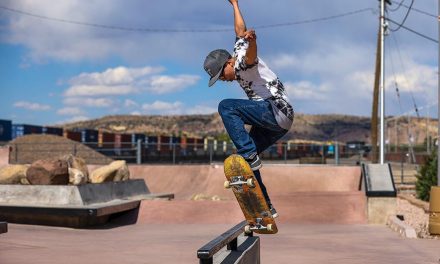 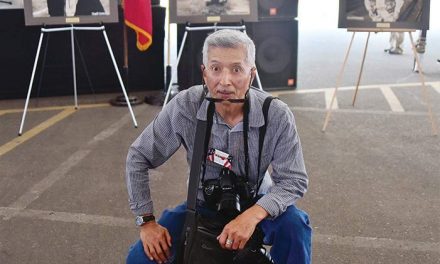 A story of luck, or chutzpah 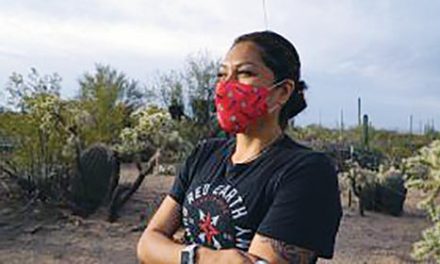 Run the land: Native women across the U.S. take to the roads and trails