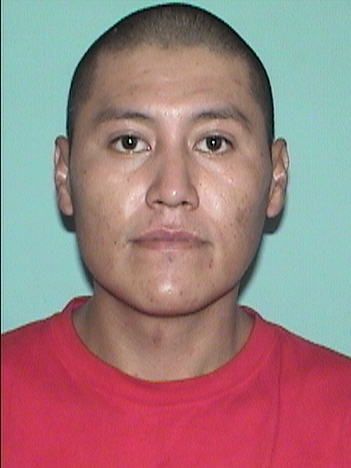 The FBI is looking for Josiah Alan Smith, 27, of Smith Lake, New Mexico, who is wanted on a federal murder charge.

The FBI said not to approach Smith because he is considered armed and dangerous.

He is accused of a fatal shooting on the Navajo Nation earlier this year. The FBI said no details of the crime are being provided due to the ongoing investigation.

Smith, a Native American, is 5-11, weighs 180 pounds and has brown eyes and black hair.

The FBI asks anyone who has information about where Smith is to immediately contact them at 505-889-1300 or online at tips.fbi.gov.