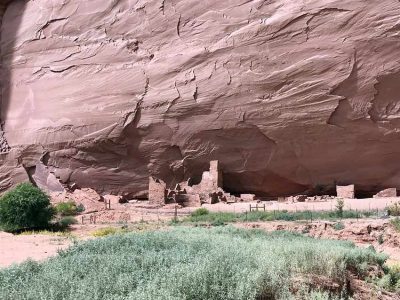 A Chinle man was shot to death by a National Park Service ranger on the White House Trail in Canyon de Chelly Friday afternoon, an NPS spokeswoman confirmed Tuesday.

Family members of the deceased identified him as Venson Kee Yazzie, 44, a son of Louise Thomas and Raymond Yazzie.

The Park Service was not releasing details of the incident as of Tuesday morning.

“A lot of the information is still kind of developing right now,” said Vanessa Lacayo of the Park Service’s Intermountain Regional Communications Office in Colorado.

Lacayo said the NPS will not release the ranger’s name until after the investigation is complete.

She said the case has been turned over to the FBI for investigation.

An FBI spokesman in Albuquerque said Monday he did not have confirmed details on the case to share with media.