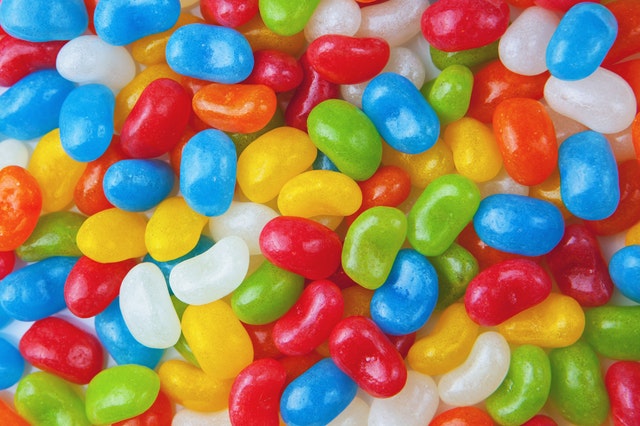 It was a healthy eating test that proved a success with young parade goers happily trading in any nabbed candy for toys and other incentives during the Navajo Nation Fair parade. 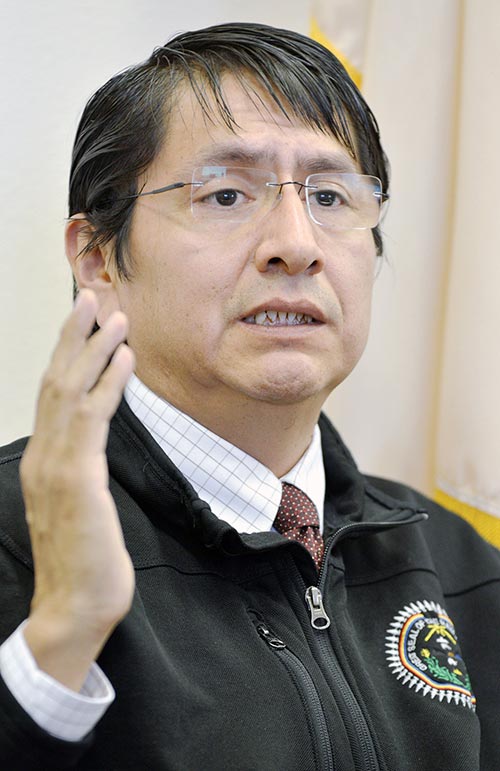 During the parade, the Navajo Nation executive office not only handed out healthy snacks, water, and shirts but also encouraged children to take whatever candy they got from other floats and exchange it for toys and other items, which they were happy to do.

“I think it was above my expectation of how much candy would be brought in,” said Vice President Jonathan Nez. “Especially for the first time. We had a lot of people who were grateful for this, too, and how we are taking health and wellness serious.”

After seeing how successful the test had gone, Nez said they will do the same type of candy exchange during the parades at the Northern Navajo Nation Fair and the Western Navajo Fair.

“It was such a success, people were asking if we were going to do it in Shiprock,” said Nez. “We had a lot of donated goodies that we gave out. Fidget spinners were a hit.”

It’s not only about preventing kids from eating candy, it’s about keeping with the administration’s message of living a healthy lifestyle by making healthy food choices.

“We, as leaders here in Window Rock, tell everybody to eat right and take care of your health,” said Nez. “Then we have parades like this, and then we encourage tons of tons of candy. It sends a mixed message to our youth.”