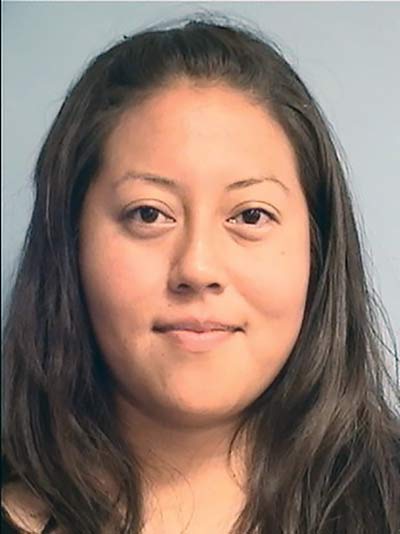 Amy Lynn Hanson, 25, from Tohatchi, N.M., was least seen alive on Nov. 28, 2014. Two days later, the FBI say her body was found about eight miles south of Gallup in an arroyo at State Road 602 and Blue Medicine Well Road.

The FBI is reaching out to the public and asking for assistance in a five-year-old murder case they’ve been investigating.

The FBI say the body of 25-year-old Amy Lynn Hanson, who lived in Tohatchi, was found at State Road 602 and Blue Medicine Well Road, which is about eight miles south of Gallup, on Nov. 20, 2014.

They say the cause of death was a “blunt force trauma.” Hanson was least seen alive two days before her alleged homicide.

They’re offering a $1,000 reward for any information that leads to the arrest and conviction of the person or persons responsible for her death.

Anyone with any information is asked to call the FBI, at 505-889-1300, or their local enforcement agency.