No piñons: Beetles, drought, dying trees cause no crop this fall 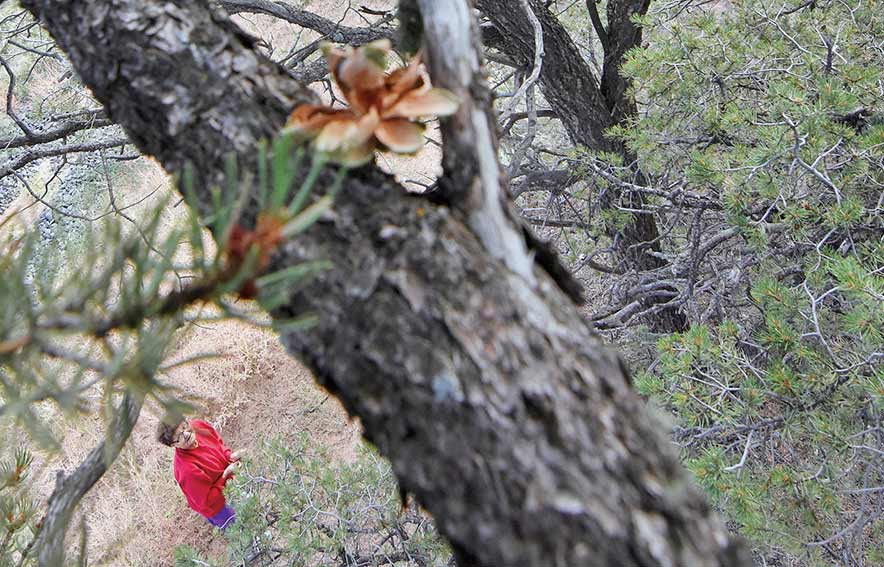 Navajo Nation, good luck finding any piñons on the rez.

Why? Because of the long sustained drought that has afflicted the region, the resulting desertification and overgrazing. 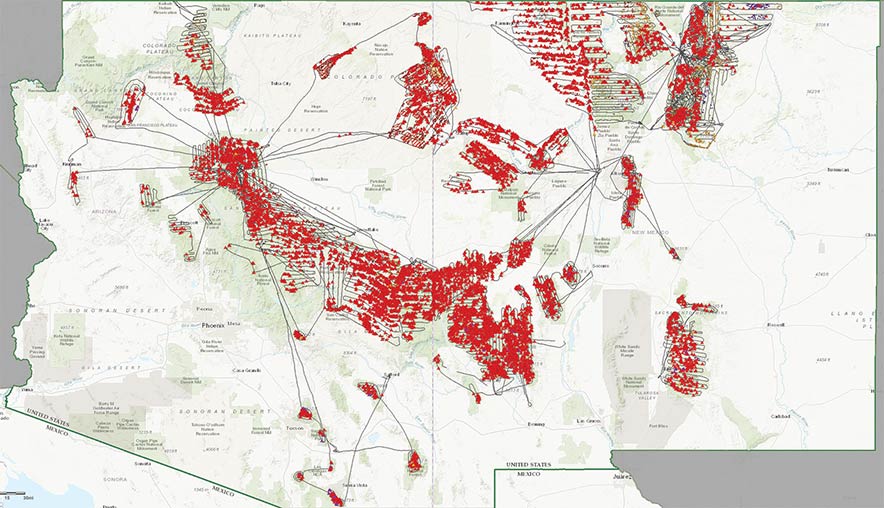 The climactic affects gradually weakened the piñon trees and brought a whole slew of bugs that didn’t waste any time attacking the languishing trees.

Aided by the drought’s devastating desertification affects, the bugs spawned and multiplied across the region, including the Sandia and Manzano Mountains next to Albuquerque and the San Francisco Peaks in Flagstaff. 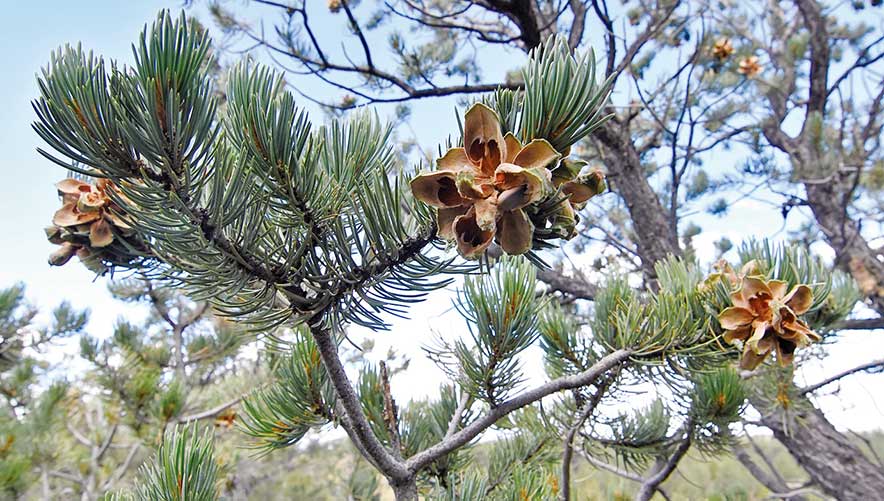 The result is hundreds of thousands of trees being eaten alive and dying. 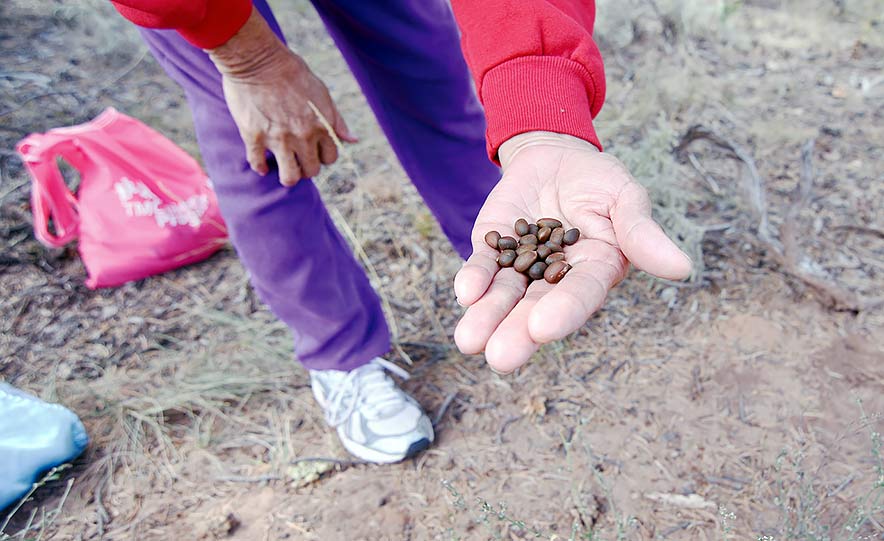 Those areas have been devastated by the Ponderosa Pine Bark Beetle that has affected more than 300,000 trees.

The Navajo Nation is no exception.

The Chuska Mountains, Black Mesa and the Gallina Mountains near Alamo have also been hit hard.