Shirley: If missionaries can learn Navajo, so can Diné 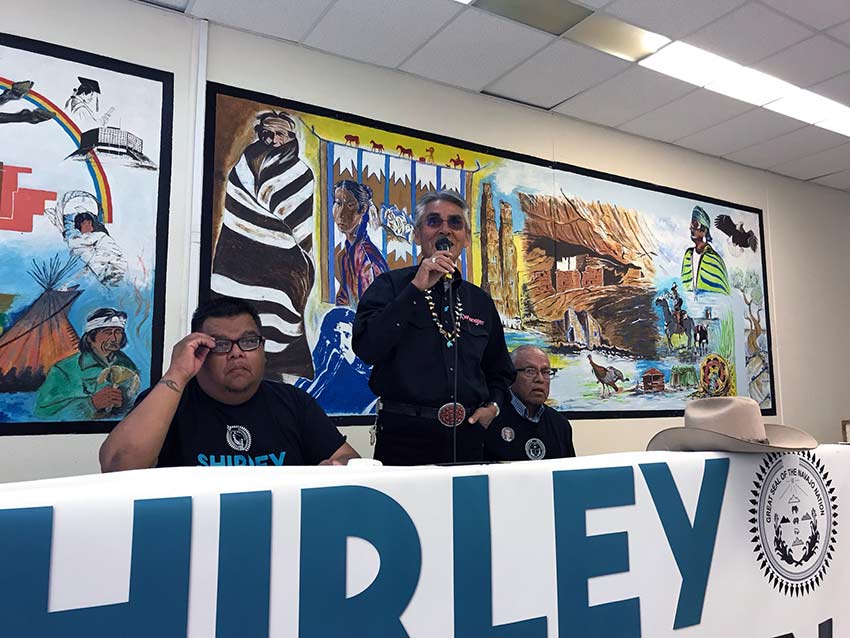 If children learn the language, then they can go to their grandparents and ask them questions, he noted. Although many Diné youth don’t speak Navajo, it’s not because they don’t want to learn, Shirley argued.