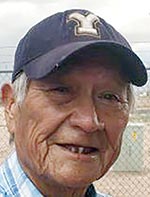 MICHAELS, Ariz. – Funeral services for Andy George Smith, 80, of Kayenta, Arizona, will be on July 6, 2022, at 10 a.m. Bishop Smith will officiate services at The Church of Jesus Christ of Latter-day Saints in St. Michaels. Burial services will be at the Fort Defiance Veterans Cemetery, Fort Defiance, Arizona.

There will be a drive-thru reception at The Church of Jesus Christ of Latter-day Saints, in St. Michaels, Arizona.

Summit Funeral home is in charge of arrangements. 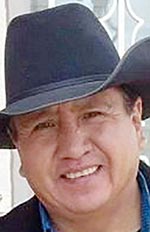 Allison was a master silversmith who enjoyed hunting, fishing, camping, watching the Denver Broncos play, and spending time with family and friends.

Allison is preceded in death by his mother, Rena Mae Lee; and father, Chee Lee. 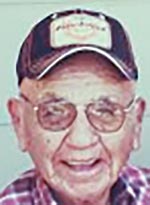 His clans are Tabaaha (Water Edge), born for Honaghaanii (One Walk Around)

Before this, he was a bartender in California, a gas attendant at the local gas stations in Tse Bonito, New Mexico, and St Michaels and worked road construction through the chapter house. Paul was also a foster grandparent in the school district. Paul was well-known for being a hard worker.

He enjoyed being with his grand-daughters and also enjoyed attending NAC. He was a farmer.

A reception will follow at St. Michaels Chapter House.

HOUCK, Ariz. – Graveside services for Vincent Smith, 79, of Sanders, Arizona, will be held Tuesday, July 5, at the new Houck cemetery in Houck, Arizona.

Vincent was born April 5, 1943, in Sanders, into the Bitter Water Clan, born for Red Running Into the Water People Clan. His nalí is Towering House and his cheii is One-walks-around. He passed away June 25, 2022, in Farmington.

Vincent retired as a heavy equipment operator and enjoyed singing and playing guitar.