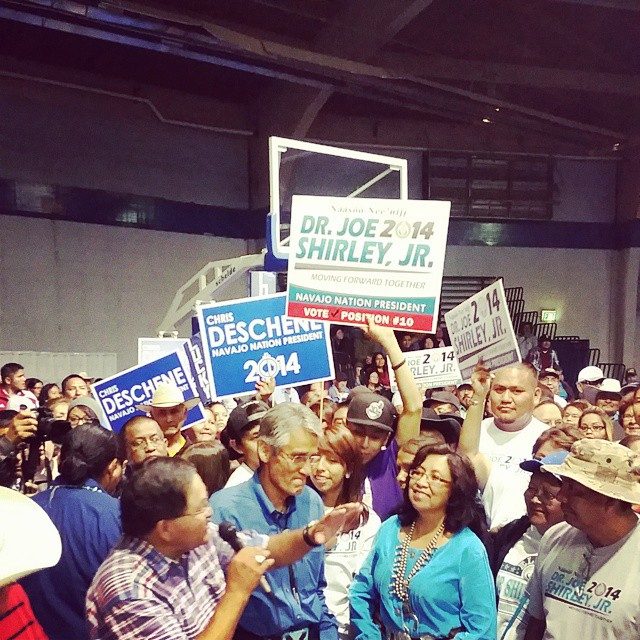 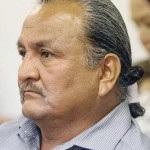 The most convoluted election in the history of the Navajo Nation took another twist Monday.

David Jordan and Justin Jones, the attorneys who represented Dale E. Tsosie and Hank Whitethorne in their successful challenge to get Chris Deschene off the ballot, filed a motion before the Navajo Supreme Court asking that certain members of the Navajo Nation Council be found in contempt for trying to reschedule the presidential election.

The motion calls for the supreme court to strike down recent legislation enacted by the Council and signed off by Navajo Nation President Ben Shelly that would create a new primary in June and a new general election in August to select a tribal president.

They also want the supreme court to enforce its earlier ruling requiring the presidential election to be held by Jan. 31.

According to the motion, the Council’s decision on Dec. 30 to pass legislation setting up the new dates for the election and providing Deschene another opportunity to run “is in contempt of this court.” 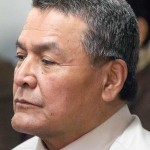 On that same date, the Council approved a resolution pardoning those members of the Navajo Board of Election Supervisors who were removed by the supreme court the previous month for refusing to follow previous court directives to remove Deschene from the ballot.