Only one election grievance survives OHA 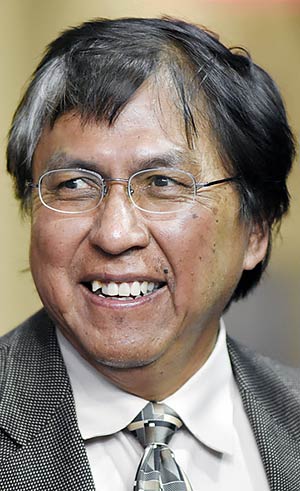 After the debacle that was the Navajo Nation general election, those who lost their delegate seats have filed grievances with the Office of Hearings and Appeals.

In total there were eight grievances filed, but the complaint filed by Delegate Leonard Tsosie against the Navajo Board of Election Supervisors and Daniel Tso, who won the election against Tsosie, was the only one granted a hearing.

“OHA finds the grievance sufficient as there are allegations of facts and reference to citations in the Navajo Election Code to warrant a hearing,” stated the OHA. The hearing is scheduled next Monday, between NBOES and Tsosie. Tso was struck from the complaint.