50 years ago: Council shocked at conditions at Intermountain 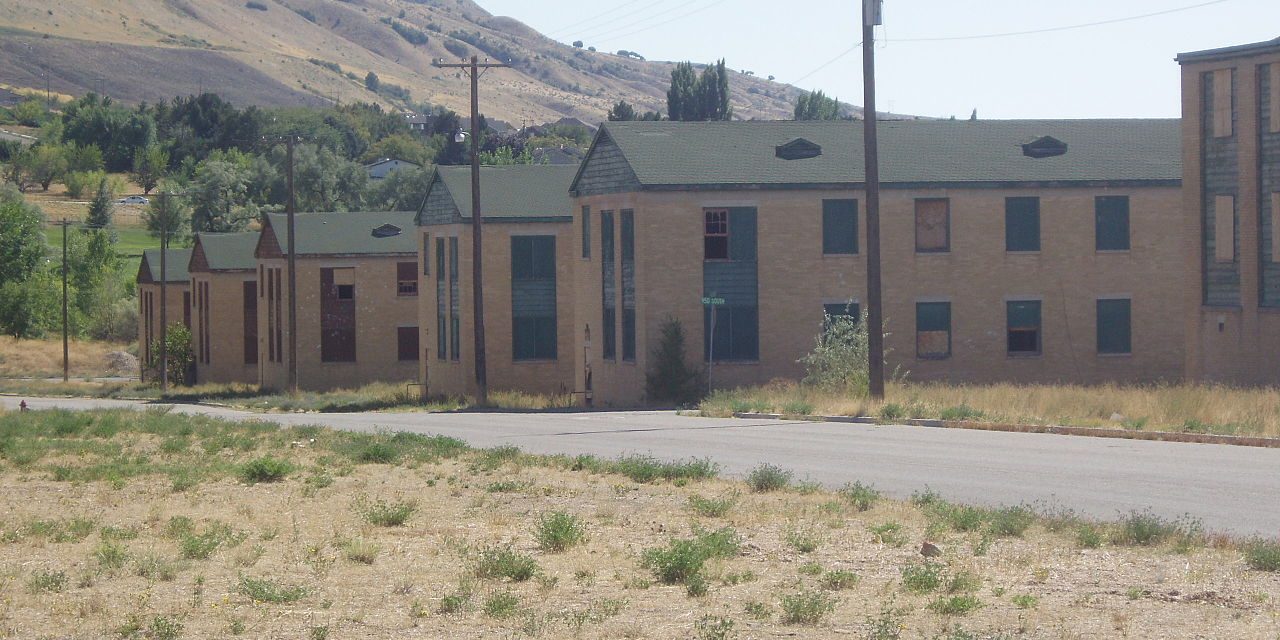 Back in 1968, if you just said “boarding school” and asked the average Navajo to give a response, that response would probably be “Intermountain.”

The Intermountain Indian School, located in Brigham City, Utah, was in existence from1950 to 1984 and it was home to the largest number of Navajo students at any of the BIA boarding schools. Its Navajo graduates have been holding reunions for more than 20 years at Wheatfields Lake the third week in July, so it is remembered.

But 50 years ago, the school came under intense scrutiny by members of the Navajo Tribal Council because of a report that was prepared by six delegates — Freddie Howard, Timothy Benally, Benjamin Hogue, Beanie Robbins Sr., Tom Nakai and Harold Drake — who were sent to the boarding school to investigate complaints from Navajo students who were attending the school and their parents. In 1968, some 2,100 Navajo students, from elementary school age on up to age 24, attended the school. 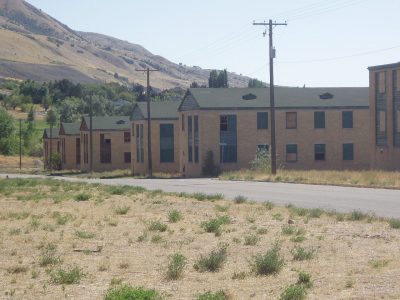 Among the problems uncovered during the three days the Council members were at the school was lack of discipline, poor attendance, drinking of alcoholic beverages, malicious mischief, glue sniffing and use of peyote.

“Apparently, glue sniffing is becoming rather popular and there have been many instances of peyote being used on campus although we were unable to find any members of the Native American Church there,” said the report the delegates prepared for the Council. Drinking was also a major problem among the older students who would go into town and buy beer and liquor and bring it back to the school where it was shared by students as young as 14.

The report indicated that staff at the school was unable to control the situation and the Council members recommended that security be set up at night to check the bags of all returning students for alcoholic beverages. The Council investigation indicated that the students were getting the peyote from parents who were members of the Native American Church and who dropped it off whenever they visited the campus.

The councilmen recommended that the school put up notices throughout the campus that peyote use at the school was illegal and that federal and tribal law only allowed its used by NAC members during NAC services and only on reservation land.

The Council delegates criticized parents of students going to the boarding school, saying that many of the problems they encountered on the campus would not exist if their parents taught their children to show respect to their teachers and to be on their best behavior. The staff at the school also came under heavy criticism for ignoring these problems and putting the student council in charge of discipline at a time when many members of the student council were among the problem students.

The superintendent at the school, Wilma Victor, came under heavy criticism for allowing the problems to continue. Just 10 years before, Victor had received an award for being one of the top women in the federal government, but the Council delegates recommended she be relieved of her duties if she was “unwilling or unable” to enforce school policies.

The report also recommended the expulsion of any student over the age of 21 who was found breaking school rules. The Council delegates also questioned the practice of putting younger students in the same dorm room as older students, saying it led to cases of the older student bullying the younger student.

One somewhat amazing statistic provided in the report concerned window-breaking which seemed to be prevalent at the school. The report stated that 585 windows had been broken in just the previous month. There were even problems with tribal clothing. It seemed that the students were provided tribal clothing they could wear to special occasions but the Council delegates said they were told that the older students would destroy the clothes because they were too old or out of style. The delegates recommended that the school make an effort to find a clothing supplier who could be depended upon to provide better clothing and to confine the clothing to students between the ages of 6 and 16.

Because of the report and growing concerns by parents of Navajo students, the size of Navajo enrollment became smaller each year, leading to the school accepting students from other tribes. By the late 1970s, more than 100 tribes were represented within the student body. Finally in 1984, when the school closed, Brigham City officials petitioned the BIA to turn over the land to the city and the BIA agreed, as long as he land was used for recreational purposes. A little later, the land was converted to a golf course, although some of the buildings still remain and are now used by various businesses.