“Dark Winds” is a psychological thriller based on the iconic Tony Hillerman mystery novels that feature the popular characters Joe Leaphorn and Jim Chee of the Navajo Tribal Police.

According to the film office, the television series follows officers Leaphorn and Chee as their search for clues to solve a double murder case leads them “deeper into the mysticism of Navajo spirituality and closer to the sins of their past.”

Amber Dodson, director of the film office, said, “We are ecstatic that AMC is being so intentional about telling this story in an authentic way by creative talent whose work speaks for itself, with a Native American director from New Mexico, as well as Native American writers, actors, and locations.”

The six-episode series will be directed by Chris Eyre (“Smoke Signals,” “Skins,” “Skinwalkers,” “Edge of America,” “Hide Away”), who also serves as an executive producer.

Filming will take place in Santa Fe, Española, Pueblo of Cochiti, Pueblo of Tesuque, and the Navajo Nation from late August through November 2021.

“We thank New Mexico and the Navajo Nation for welcoming us so graciously,” said Eyre. “There is no better community or location that could properly serve the authentic storytelling, look, and feel necessary for ‘Dark Winds.’

“This was our first and only choice,” he said, “and we’re overwhelmed with the abundance of phenomenal talent and crew we are able to work alongside here.” 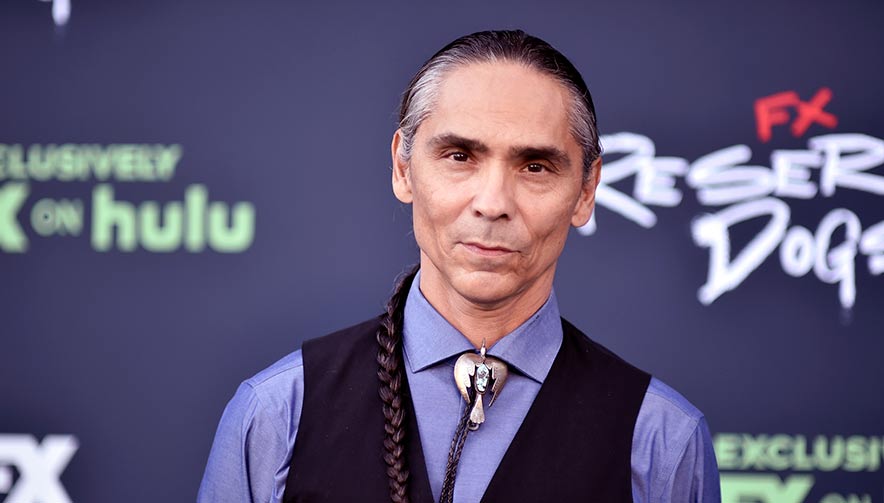 “Tony Hillerman was one of the greats, as every mystery reader knows,” Martin stated in a July 9 “AMC Talk” press announcement.

“Down here in the Southwest,” he said, “Joe Leaphorn and Jim Chee are as iconic as Sherlock Holmes, Hercule Poirot, Philip Marlowe, and Travis McGee.”

Eyre previously directed two episodes of the PBS series “Mystery!” – “A Thief of Time” (2003) and “Skinwalkers” (2002) – also based on Tony Hillerman novels.

Both were executive produced by Redford and starred Adam Beach as Jim Chee and Wes Studi as Joe Leaphorn.

“I read my first Tony Hillerman novel in 1986 while filming in New Mexico and was immediately hooked,” Redford told AMC. “Hillerman is a master storyteller, his writing is full of mystery and suspense, set amidst a background that blends traditional oral stories of Native American culture and landscape.”

“Dark Winds” will employ approximately 200 New Mexico crew members and over 275 New Mexico background and extras and is expected to premiere on AMC+ and AMC in 2022.