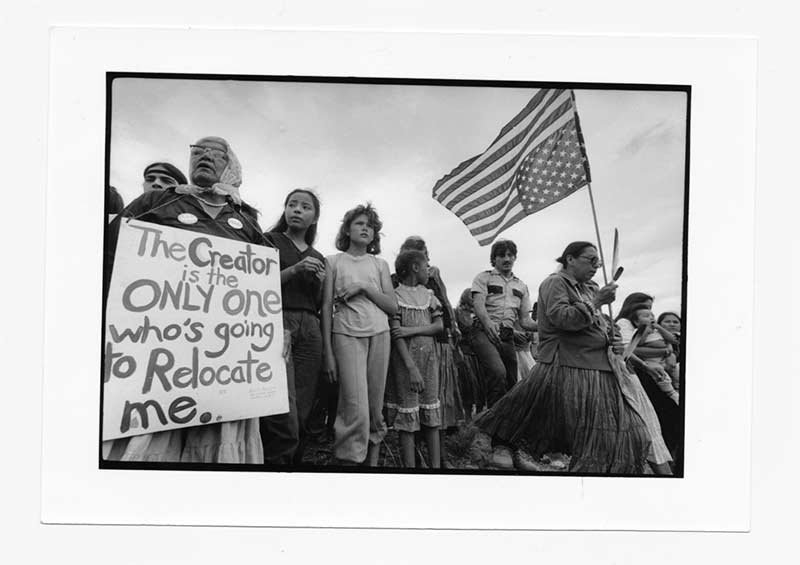 Kenji Kawano has become a household name on the Navajo Nation and rightly so, as he has spent the last 40 years documenting the Diné people.

His work has been displayed across Japan, in Germany, and in various states in the U.S. including the CIA Headquarters in Virginia, and once at the Navajo Nation Museum.

For the second time in his career, an exhibit featuring his work will open at the tribal museum.

“40 Years with the Navajo” is set to open Jan. 15 and just as the title implies, consists of photos that span over his 40 years on Navajo. Sixty images will be displayed at this exhibit and Kawano said he hopes to inspire the Navajo people to look back on their history and the people. 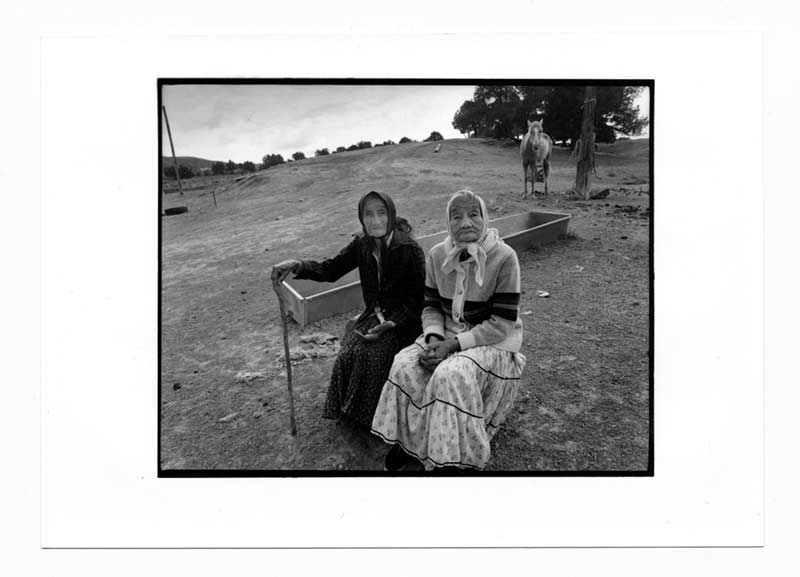 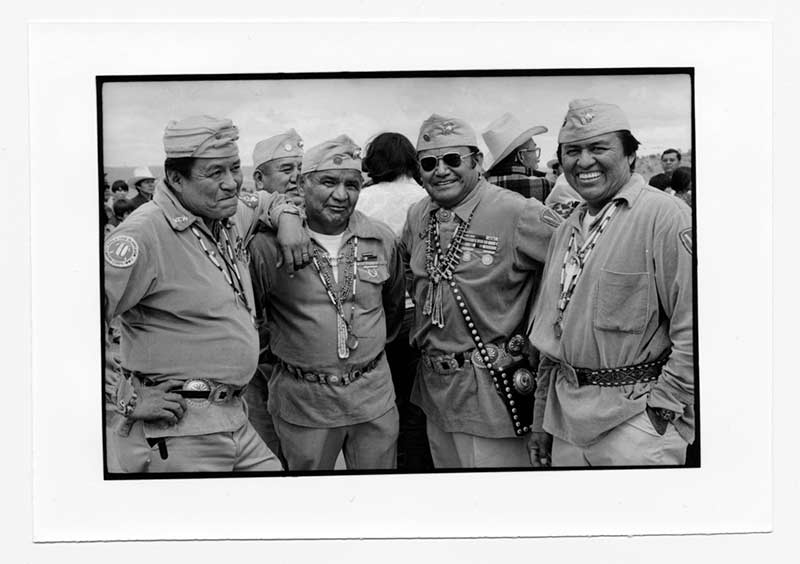 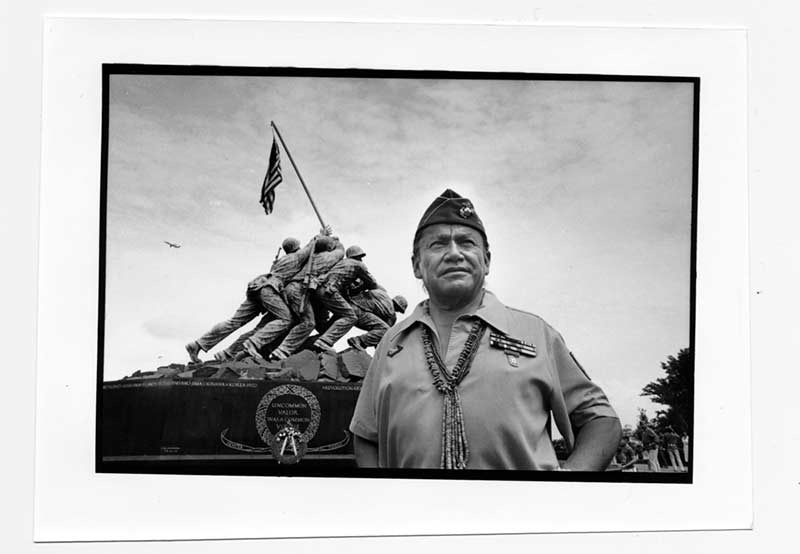