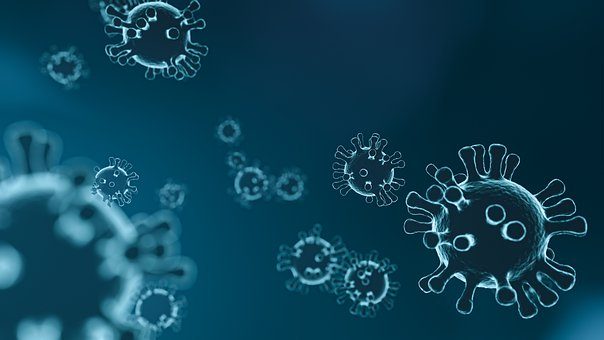 DURANGO, Colo. — The first two deaths from the novel coronavirus on the Navajo Nation have been confirmed as the total number of cases jumped to 92.

The Navajo Nation Office of the President and Vice President released the figures in a press release late Friday night. They did not reveal where the deaths were or any details about the victims.

The new numbers also include the first two cases in Utah Navajo.

Navajo County, Arizona, which includes Chilchinbeto, continues to log the most cases, now at 49, followed by Apache County, which includes Chinle and Window Rock, at 18. San Juan County, New Mexico, has 11 and the other counties that overlap the Navajo Nation each have fewer than 10.