Eight young ladies have taken the challenge to compete for the coveted Miss Navajo Nation.

And with the Navajo Nation Fair is only weeks away, the Miss Navajo pageant will not only crown a new queen, it will also introduce a new category, replacing the popular frybread-making contest with a traditional food presentation. 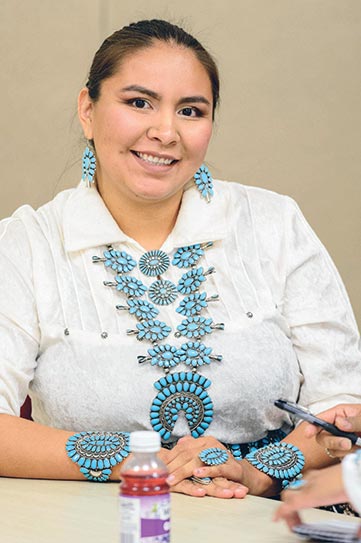 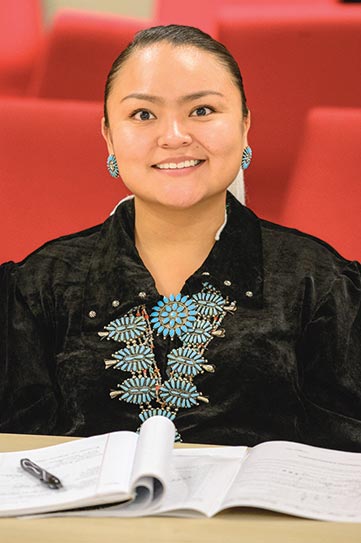 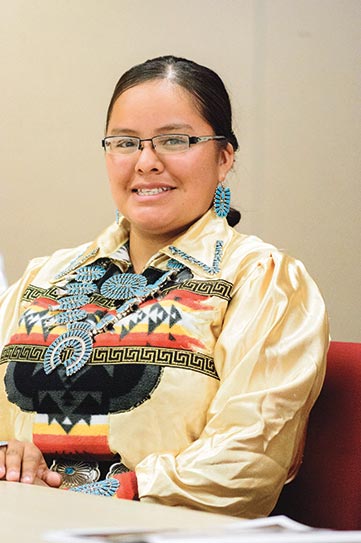 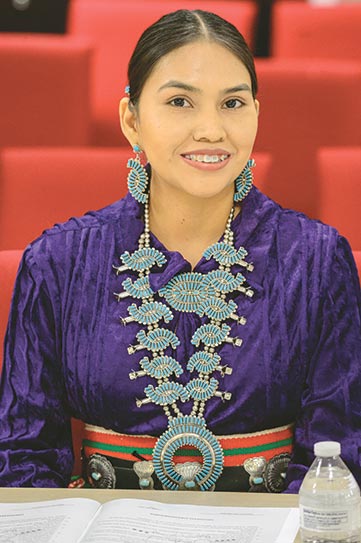 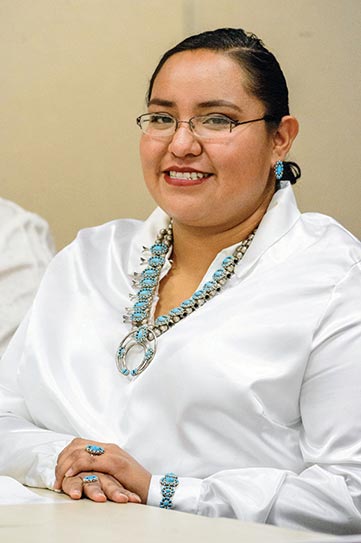 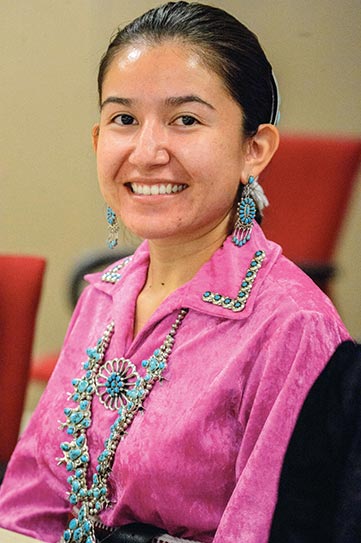 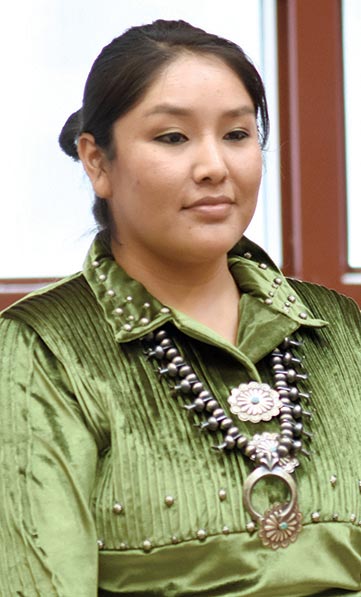 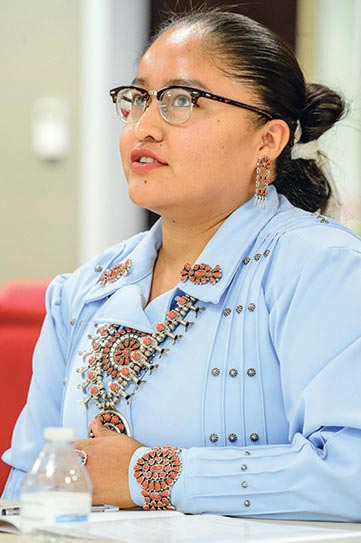 As usual, each young lady had an impressive background in Western education but also with traditional knowledge.

Nez, 25, is a Northern Arizona University graduate with a degree in biology. Since coming home, she said she has been working alongside veterinarian Adrienne Ruby for the organization “Rez Vet.”

“Ever since I moved home I’ve been taking care of my horses and studying for Miss Navajo,” said Nez. “I’m in it to win it.”

Littleben, 25, is also an NAU graduate with a degree in psychology with an emphasis in Native American studies. She is no novice to the pageant world, having been first runner-up two years ago in the Miss Navajo contest.

With that experience, along with the professional experience she’s had these past two years, she said she is more than ready for this pageant.

“My platform for Miss Navajo is holistic well-being,” said Littleben. “It comes with many components – physically, mentally, and emotionally – and each component you can do. I feel it’s important for us to know this and create that balance.”

Begay, 24, is majoring in elementary education at Diné College. She also competed for Miss Navajo last year. In working toward her degree, she said she wants to advocate for bilingual education.

“I plan to bring confidence within developmental bilingual education and reassure the importance of our language and how it needs to be advocated and practiced predominately in our schools,” said Begay.

Yazzie, 22, graduated from Dickinson College, in Carlisle, Pennsylvania, and as the only Navajo student she was considered Miss Navajo because she was not only a representative of her people but she was also a teacher. She taught others about Navajo history, culture and how the tribe currently lives.

“For my platform I want to promote Diné identity among the youth, especially reconnecting with the elders, the language and the land,” said Yazzie. “When I was at school there was some people who did not know Native Americans still existed and that struck me.”

Gorman, 25, graduated from the University of New Mexico. For her platform she said she wants to use language and culture to delve into environmental issues.