The town of Yarnell will pay tribute to the fallen firefighters at Yarnell Memorial Park at 4 p.m. The event will feature speakers and ringing of bells and a reading of the names of the 19 heroes.

He said, “Arizona lost 19 heroic firefighters eight years ago to one of the most devastating wildfires in state history. These brave men gave their all in defense of our communities, and their service remains among the greatest ever known to our state. We will never forget their sacrifice.”

The resolution was presented Tuesday in front of firefighters, family members, and community members at the re-opening of the Eric Marsh Foundation in Prescott. The bells at the Yavapai County Courthouse in downtown Prescott will be rung 19 times starting at 4:42 p.m. on Wednesday.

WASHINGTON – The Department of Justice announced the opening of the application period for federally recognized tribes to participate in the Tribal Access Program for National Crime Information, which provides tribes the ability to access and exchange data with national crime information databases for authorized criminal justice and non-criminal justice purposes.

There are currently 99 federally recognized tribes participating in TAP.

The department will accept TAP applications from July 1 through Aug. 31. Tribes selected to participate will be notified in September.

Program Supervisor Orlando Bowman of the Navajo Nation Police Department, Information Management Section, said, “TAP is a positive resource for criminal and non-criminal justice organizations of our tribal nation. We continue to coordinate and communicate on potential uses and applications.”

Work continues on I- 40 In Flagstaff

Restrictions reduce speeds to 45 mph. Use caution through construction areas, especially when crews and machinery are in operation.

SANTA FE – Anti-racism training for educators, culturally inclusive curriculum and a hotline for reporting school-based incidents of racial bias are among the strategies to be implemented in the coming school year to meet requirements of the Black Education Act, which takes effect July 1.

“For too long, the needs of Black students in New Mexico have not been adequately recognized or supported. We are very grateful to the legislature and the governor for elevating this longstanding need to the level of statute and giving it teeth,” said Public Education Secretary Ryan Stewart, the first Black person to serve as New Mexico’s chief school officer.

The law also requires:
• Anti-racism policies in every district and state-chartered school;
• An advisory council to advise the secretary, districts and schools on ways to improve public school education for Black students;
• A liaison within the Public Education Department to coordinate this work;
• An annual report to the governor and legislature on progress.

The legislation, House Bill 43, was co-sponsored by Rep. Sheryl Williams Stapleton and Sen. Harold Pope, both of Albuquerque.

FLAGSTAFF – The Coconino National Forest will remain closed through the July Fourth weekend.

The forest went into full closure last Wednesday at 8 a.m. and will remain closed until a yet to be determined date.

The Prescott, Kaibab and Apache-Sitgreaves forests are also closed.

There’s no word on if other national forests will follow suit and stay close trough the holiday as well. 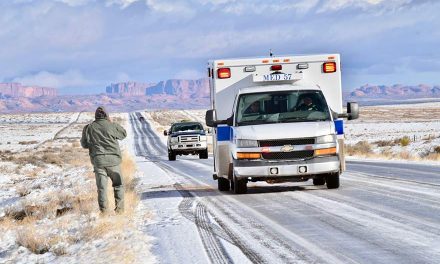 Medical transport companies given until Dec. 31 to comply with regulations 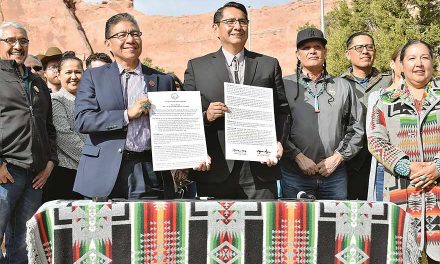 Father of 9-year-old: ‘I have waited 19 years to get justice for my daughter’ 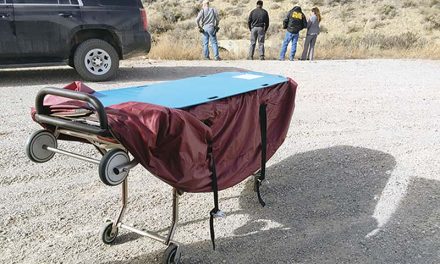