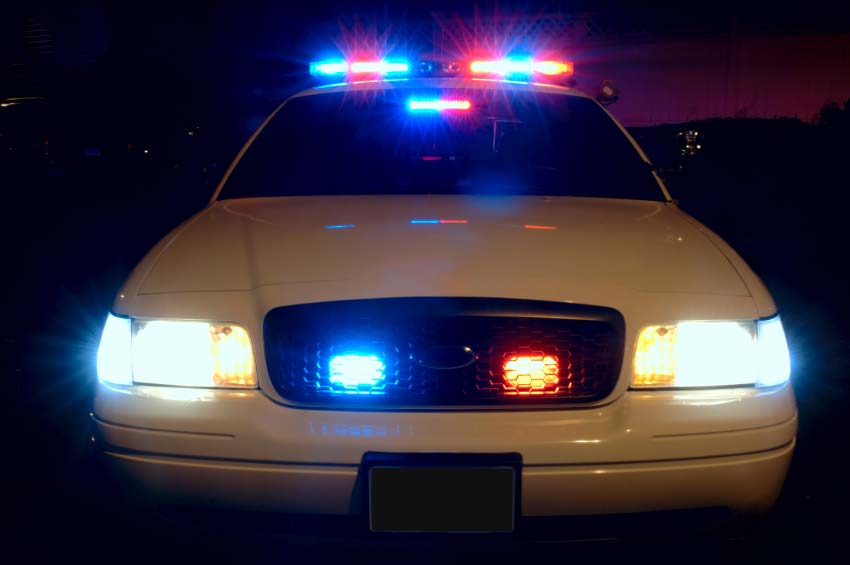 The Navajo County Sheriff’s Office reports that a traffic stop on May 17 on State Route 87 south of Winslow resulted in the arrest of Edward Jose Tovar-Gonzalez, 31), of Phoenix, for possession of narcotic drugs for sale and transportation of drugs.

A search of the vehicle revealed nearly 56,000 suspected M-30 Fentanyl pills, and 2 grams of cocaine. The estimated street value of the drugs is nearly $1.4 million.

And on May 12, four individuals were booked into Navajo County Jail for drug charges.

A traffic stop in the Show Low area led to the arrest of Richard Blodgett, 46, of Concho, and Britain Peters, 42, of Eager.

A firearm, 6 ounces of methamphetamine, and 160 suspected M30 Fentanyl pills were found in the vehicle.

Detectives obtained a search warrant for two hotel rooms in the Show Low area. Jessica Calkins, 44, of Mesa, was arrested on warrant and Cheri Lee, 34, of Mesa, was also taken into custody for multiple drug-related charges.

The search warrant of the location revealed an additional 1 ounce of methamphetamine and approximately 30 suspected M30 Fentanyl pills. The estimated street value of the drugs is more than $15,000.

HOLBROOK – Navajo County Sheriff’s Office on May 11 reported that Emmanuel Becerra, 24, of Litchfield Park, Arizona, was arrested for trafficking dangerous and narcotic drugs.

At approximately 1:38 pm, the Criminal Interdiction Unit conducted a traffic stop in the Heber area for civil traffic violations.

The estimated street value of the drugs is more than $68,000.

On April 24, deputies conducted a traffic stop on State Route 260 and Pine Drive in Heber for civil traffic violations. A K-9 indicated a positive alert, and a search of the vehicle revealed 3.3 grams of marijuana and a handgun. James David King, 33, of Tempe, was cited for misconduct involving a weapon – failure to disclose to law enforcement.

On April 26, reports of an intoxicated individual disturbing the peace in Lakeside resulted in the arrest of Charles Parkinson, 41, of Show Low, for disorderly conduct.

On April 28, an intoxicated person was reported in Heber, and Charles Spencer was arrested and booked into Navajo County Jail for assault/domestic violence and two counts of disorderly conduct.

On April 28, during a traffic stop in Show Low for civil traffic violations, Christie Stanley, 25, of Lakeside, was arrested for DUI to the slightest and DUI/drugs.