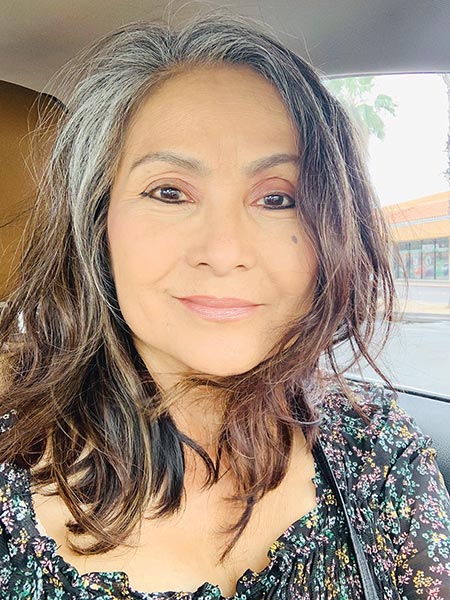 According to a GoFundMe page created by her daughters, Laughter, originally from Kayenta, lost her bout with Covid after 10 months of battling it. She was 63.

Laughter served three terms from 1999 to 2005 under the 45th Arizona State Legislature. During her tenure, she served what was then District 2 alongside Rep. Albert Tom and her nephew, state Sen. Jack Jackson Jr. In 2002, after the state reorganized under a redistricting, the district became District 3.

Publicly, Laughter was known for her contribution to the Navajo Code Talkers, but to her daughters, Nakita Guminiak and Tasha Vlach, she was a “beautiful singer” and “a wonderful grandmother.”

“She was the strongest woman we knew, an inspiration and advocate for freedom and truth,” they wrote on the GoFundMe page.

According to the Arizona Department of Transportation, a Navajo Nation plate costs $25, with $17 going back to the Navajo Nation Department of Transportation. The money funds the purchasing of traffic control devices that conform to the manual and specifications prescribed on the highways on the Navajo reservation in Arizona and that are not state highways.

Blackwater-Nygren and Hatathlie said they were “saddened” after hearing of her passing.

“She worked tirelessly to represent her district and continued to make an impact in our community after her service in the Legislature. She was a true trailblazer for other Navajo women to serve in the Legislature,” they stated in a press release on Monday. “It’s heartbreaking to lose such a humble true Diné Asdzání Naat’áanii. We send our deepest condolences and prayers of comfort to her family and loved ones.”

Laughter made one last bid in 2010 to run for office against Jackson, who won the seat. 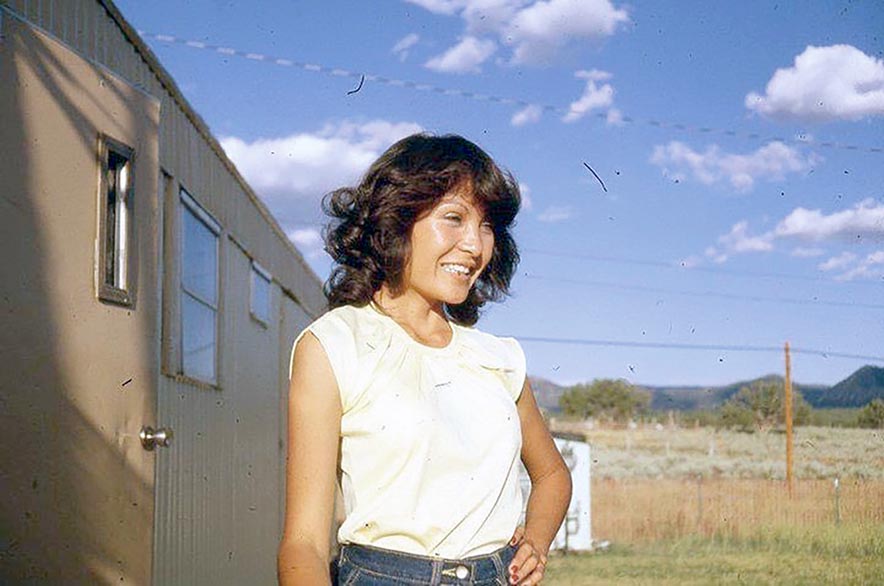 She was still a winner, said Guminiak.

Her daughters said their mother had many hobbies, which included thrifting and chalk painting beautiful furniture.

“We love and miss her so much,” they wrote on GoFundMe.

In an email to the Navajo Times, Guminiak said her mother strongly advocated education.

Laughter is a 1985 BYU alumna who earned a communication degree and a music minor.

“She also worked diligently with Troy Little (former general manager for KTNN) and other board members to get a new building in St. Michaels, (Arizona),” Guminiak added.

Laughter’s survivors are her two daughters, both of Mesa, and seven sisters.

Laughter’s funeral will be on Saturday in Mesa, Arizona.