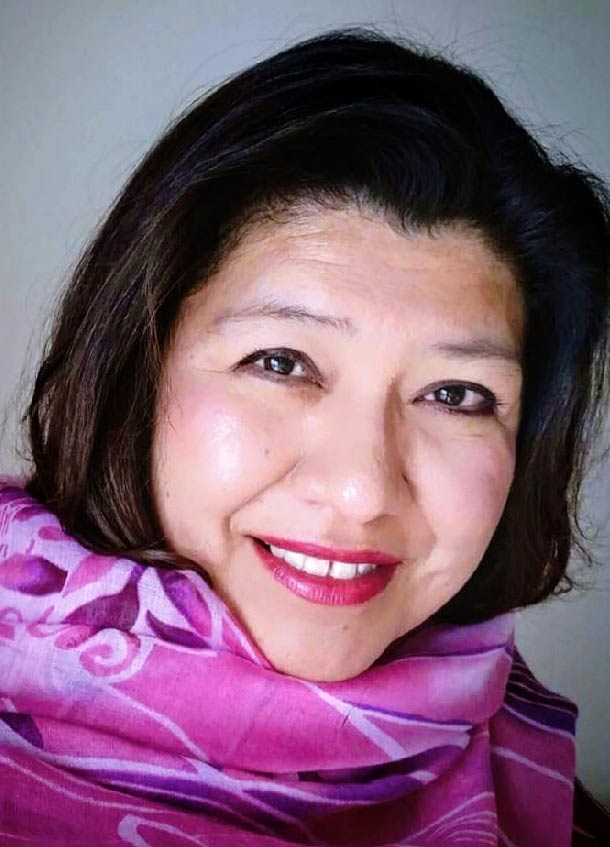 MacDonald LoneTree, formerly an aide to Speaker Seth Damon, said that while the job is not a cabinet appointment, it provides an “enormous” opportunity to make a difference for tribal people across the U.S.

According to its website, the ANA “promotes self-sufficiency for Native Americans by providing discretionary grant funding for community based projects, and training and technical assistance to eligible tribes and Native organizations.” It is under the Department of Health and Human Services.

“I’m super-excited to empower tribal communities and grow communities,” MacDonald LoneTree said in a telephone interview, adding that she’s “in transition” to her new home in Washington, D.C.

She explained that while the Indian Health Service addresses tribal health care, the ANA “really tries to address the other areas regarding the wellbeing of our people.

“I’m learning a lot about working as a federal employee,” she added. “This is a very exciting time and I look forward to working with tribal leaders and tribal communities.”

For the past year Hope has served her people through the Office of the Speaker, 24th Navajo Nation Council. Previously she provided expert analysis and guidance as a Tribal Relations Advisor for the U.S. Department of Justice. She serve two, four-year terms as a councilwoman on the 20th and 21st Navajo Nation Councils.

During her service as a councilwoman, she served on numerous committees and subcommittees and broke the gender barrier by being the first woman elected to lead the Public Safety Committee. She was elected by her tribal leader peers to co-chair DOJ’s Office of Justice Programs Tribal Justice Advisory Group. In 2010, she served on the U.S. Attorney General’s Tribal Nations Leadership Council.