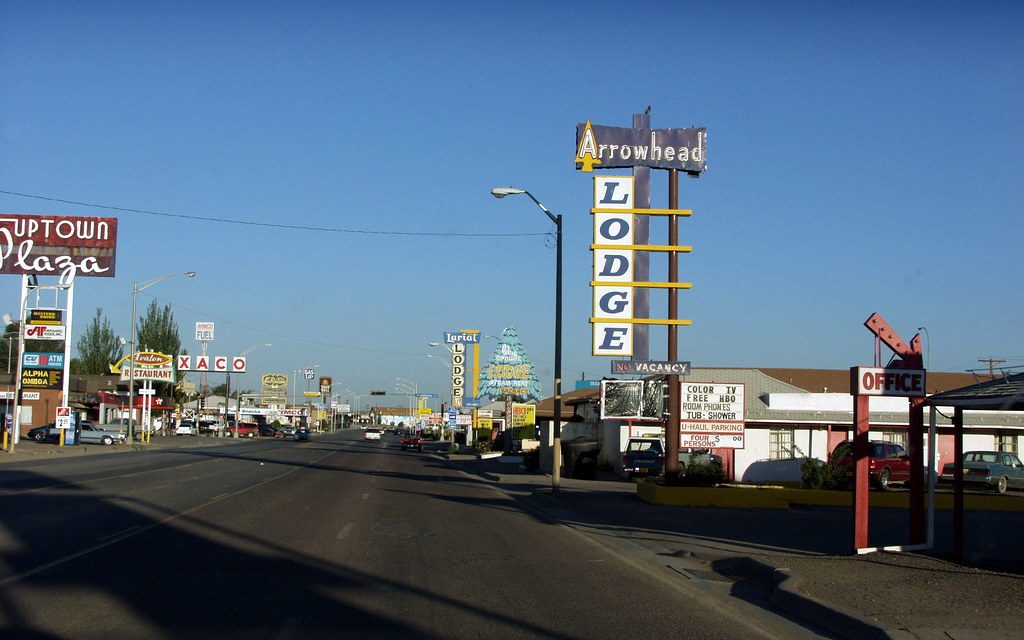 The Gallup Police Department reported Wednesday the death of a Red Rock, New Mexico, man in a two-car accident inside the city limits.

He was a passenger in a Jeep driven by Samuel Johnson, 22, of Gallup.

According to police, Johnson was driving westbound on Highway 66 when he tried to make a left turn and was struck by a Nissan driven by Timothy Martine, 23, of Sundance, New Mexico.

Both Johnson and Martine showed signs of being intoxicated and while no charges have been filed against either, police said charges against the two may be pending after blood alcohol samples are tested.