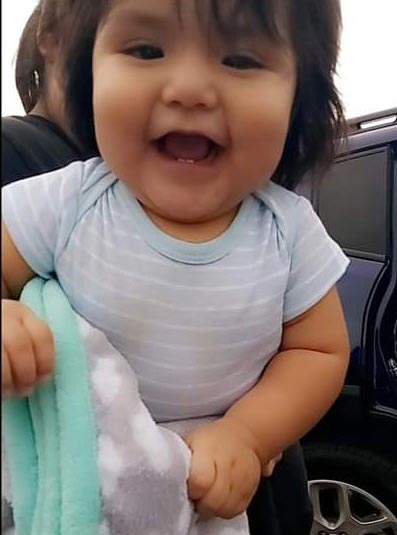 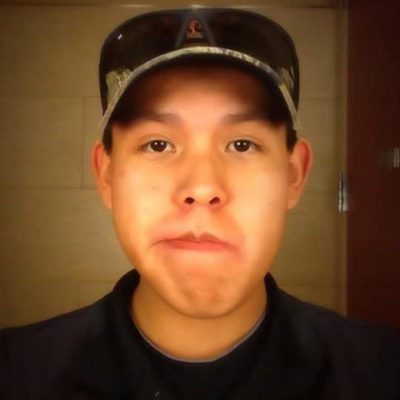 According to police, Nickolias Alias Tom was taken by his non-custodial father, Shawn Shay Tom. Police say Nickolias is in danger and is requesting the public’s assistance to quickly locate the baby’s and Tom’s whereabouts.

Nickolias is about 1 1/2 feet tall and weighs 30 pounds. It is unknown what he was wearing at the time he was taken.

If anyone has information, police ask that they call the nearest police department or 928-871-6111.