The Gallup Police Department is asking for the public’s assistance in locating a Fort Worth, Texas man suspected of rape.

The first incident is alleged to have occurred in Gallup on Aug. 11. Ten days later, Hopper allegedly sexually assaulted another female in Fort Defiance with a firearm in hand, according to Cdr. Roscoe Herrera with the Apache County Sheriff’s Department. The sheriff’s department also issued an arrest warrant for Hopper. Herrera said Hopper is a traveling nurse. 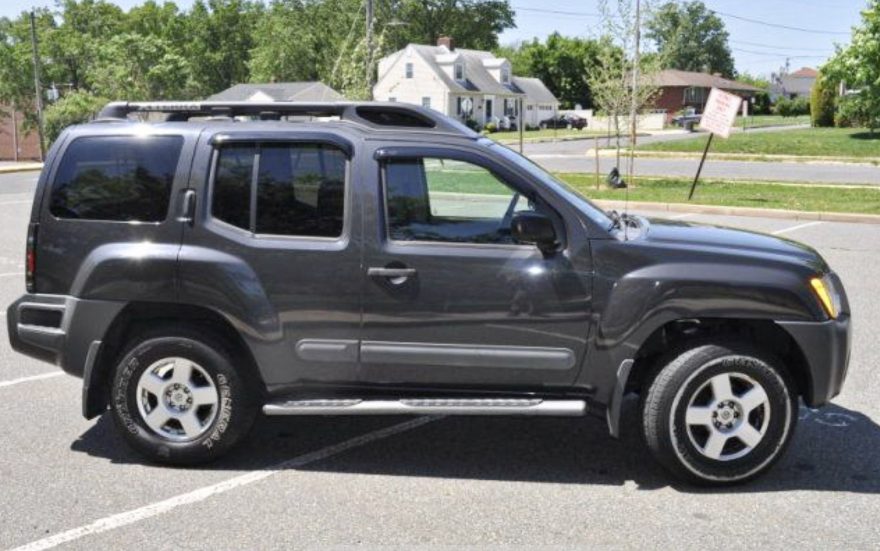 Gallup Police say Dustin Shane Hopper, 31, is driving a dark colored 2014 Nissan Xterra similar to this one and maybe headed to Fort Worth, Texas. He is wanted for two alleged sexual assaults and is considered armed and dangerous.

Toadlena-Pablo stated Hopper, who is 5’8, 160 pounds, with brown eyes and brown hair, may be heading back to Fort Worth in a dark gray 2014 Nissan Xterra, with Texas license plate MCG3360.

If seen, the police say to not approach Hopper, and to call police instead.

He is considered armed and dangerous. Anyone with information about Hopper is encouraged to call the Gallup Police Department at 505-863-9365, Metro Dispatch at 505-722-2002, or your local law enforcement agency.