Wanted: People – or their kids – who appeared in old-time westerns 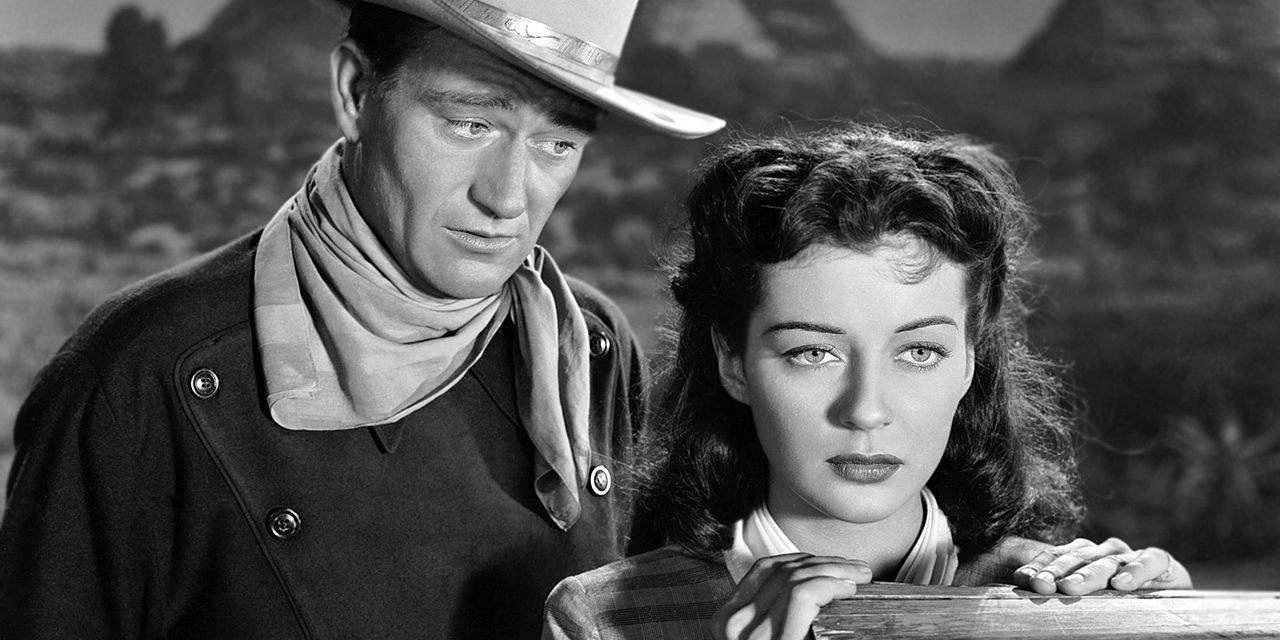 Actor John Wayne appears in the 1947 film classic Angel and the Badman, alongside Gail Russell in Monument Valley. (Image courtesy Wikipedia.com, in the public domain.)

From about 1941 to 1957, the Navajo Reservation was visited by dozens of filmmakers who wanted to include the beauty of the scenery in their movies. 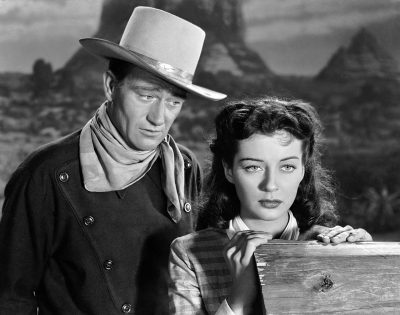 Actor John Wayne appears in the 1947 film classic Angel and the Badman, alongside Gail Russell in Monument Valley. (Image courtesy Wikipedia.com, in the public domain.)

A documentary producer is researching those good old days and is looking for Navajos who appeared as extras in movies like John Ford’s “Stagecoach” or “A Distant Trumpet.”

The problem for many of these films, however, is that they were made 70 or 80 years ago and most of those who were in the films have passed on. So the producers are also looking for children whose parents or grandparents may have been in the films and remember the stories they told about being in the films.

This is a low-budget documentary so people who are interviewed will receive no pay but it will give them a chance to preserve some of the film history that is unique to Navajo country.