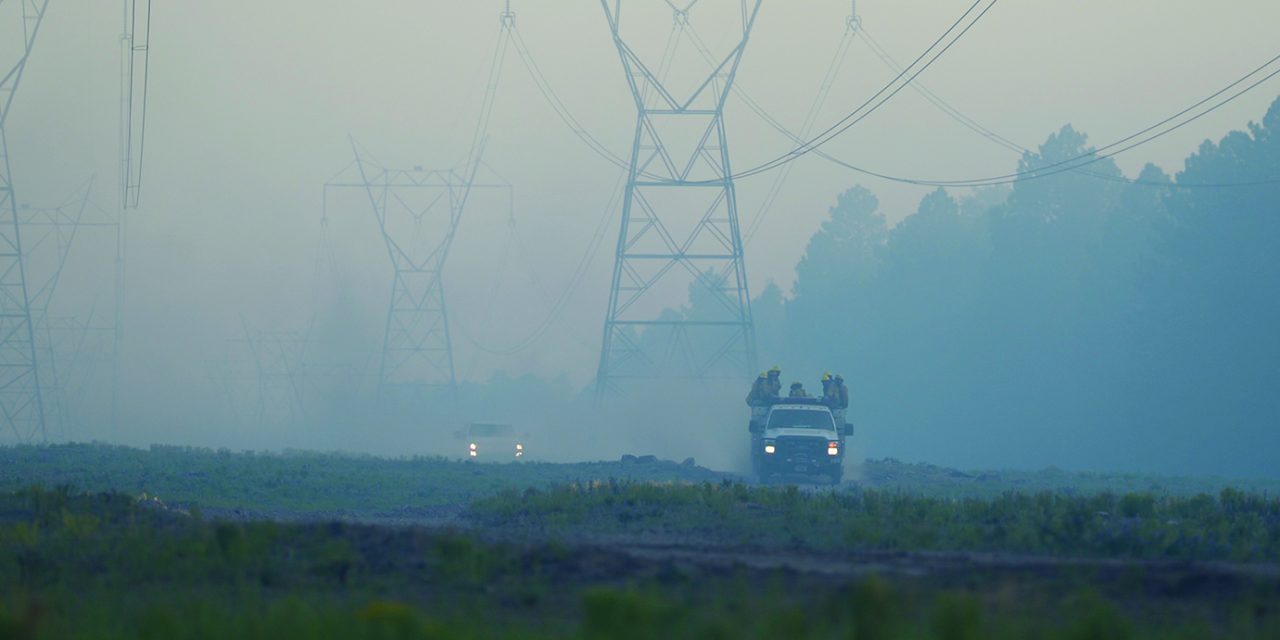 The bad news: Between 10,000 and 10,500 acres of the Defiance Plateau forest has burned since the Wood Springs 2 fire began five days ago.

The good news: Fire crews are reporting rain on parts of the fire.

The fire, which is five percent contained, is currently about five miles west of Sawmill, Arizona.

To date, at least two corrals burned and a hogan sustained damage. A total of 384 personnel are working to protect sheep and horse camps, cultural and historical sites and power lines.

On Wednesday, hotshots spent the day building fire lines along Navajo Route 7, the road from Sawmill to Chinle.

The backfire operation is a preventive measure that takes fuel away from the fire, according to Incident Commander Mark Bernal, with the Southwest Area incident Management Team 5.

Bernal said fire crews on the other end will extinguish hotspots and secure fire lines working north towards Navajo Route 26, the dirt road that connects to Wood Springs and Sawmill. 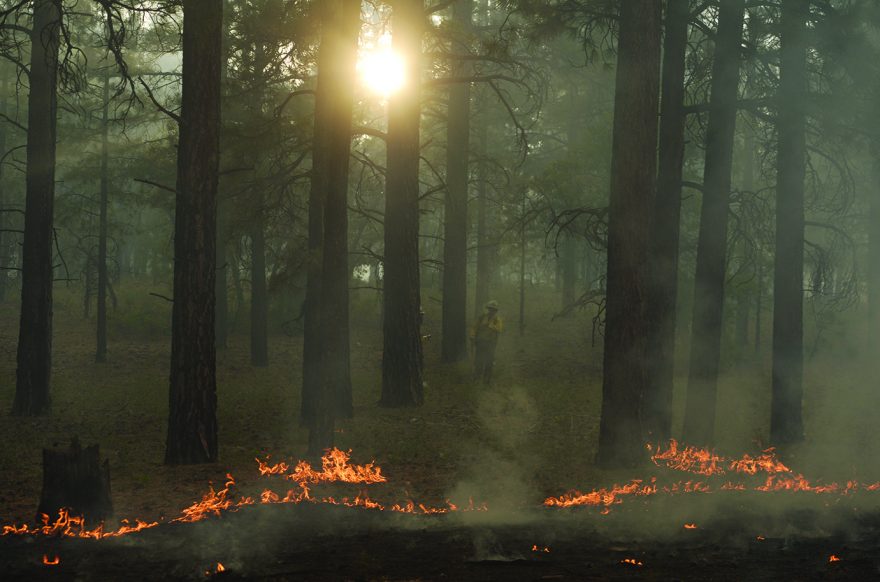 The windy conditions that have spurred on the fires on Saturday and Sunday were calmer.

Nelson Benally, a sheepherder who had to evacuate on Monday with his herd of more than 160 sheep and goats, was not sure if his summer campsite, which he’s had since 1972, has been destroyed. He said he’d return if his hogan did not burn.

After learning the fire might be heading towards her brother’s camp, Mary Blackmountain decided to rescue her little brother and his flock. She said they did not lose any of his sheep and goats.

The fire consumed Ponderosa pine, piñon and juniper trees and sagebrush. The ground was littered with debris, like dead wood, pine cones and dry pine needles, that is fuel for the fire.

Bernal said smoke from the fire is drifting towards Crystal and possibly over the Chuska Mountains and towards Newcomb and Shiprock. Other communities that could be affected smoke are Fort Defiance, Navajo and Farmington.

People recovering from COVID-19, pregnant women, young children, the elderly, people with heart or lung health issues, are especially sensitive to the adverse affects of smoke.