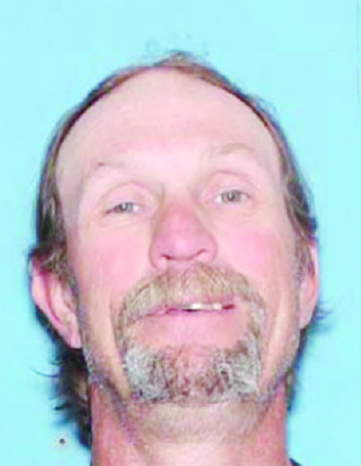 The bodies of an elderly couple were found by Apache County deputies during a routine welfare check Saturday night at a home in Sanders, Arizona.

According to Cdr. Roscoe Herrera, the deputies discovered the bodies of Robert Sorensen, 81, and his wife Martha Sorensen, 75, when the couple’s family members requested the sheriff’s office check on them.

Officers arrived at the home and knocked on the front door, said Herrera. When no one answered despite the officers identifying themselves as deputies, they began a search.

Officers discovered a bedroom window that appeared to have been damaged by gunfire, which prompted them to forcefully enter the home.

Herrera did not specify how many times the couple was shot or what kind of firearm was used. Herrera said they have a person of interest and identified the live-in boyfriend of the couple’s daughter, Garry B. Wilckens, 51.

Herrera said Wilckens, who is described as a Caucasian male, has fled the area and was last seen in Queen Creek, Arizona, southwest of Chandler, Arizona, on Sunday.

He added that the suspect might be attempting to flee the U.S. into Mexico. He was last seen wearing a blue and white plaid shirt and blue denim jeans.

Wilckens may be armed and dangerous. Anyone seeing him should call their local law enforcement or ACSO at 928-337-4321.