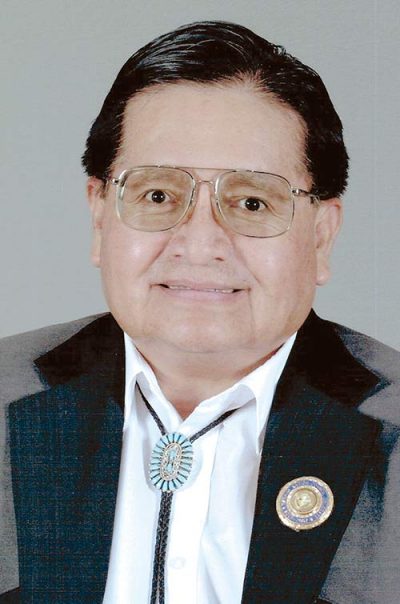 GALLUP – Funeral services for Peterson Becenti Yazzie, 67, will be held today, July 6, at 10 a.m. at the Sacred Heart Cathedral in Gallup. Rosary will take place one hour prior to service at 9 a.m. Burial will follow at the family plot in Tohatchi, N.M.

Ben, a pastor at Low Mountain Community Church, was born May 25, 1941, in Low Mountain, into the Táchii’nii (Red Running Into the Water People Clan), born for Tótsohnii (Big Water Clan). His chei is Kinyaa’áanii (Towering House Clan). He died June 27, 2017, in Low Mountain.

Geraldine graduated from Ganado High School in 1985 and attended Empire School of Beauty from 1986 to 1988. She enjoyed cooking and hair styling.