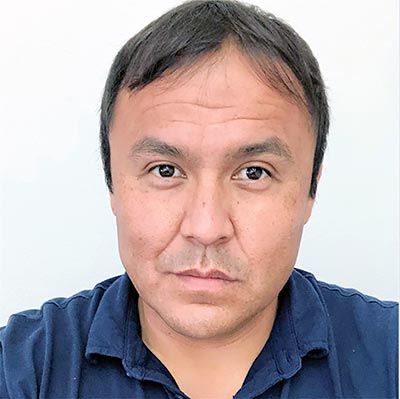 Ryan Benally was awarded the competitive, merit-based, $9,000 Pat Tillman Scholarship along with 60 other applicants.

The Pat Tillman Scholarship is awarded to those who served in active duty in the military or are veterans.

Benally, 39, is a Marine Corps veteran who served in Iraq for two years as a military police officer.

He is a 2000 graduate of Navajo Preparatory School and the University of New Mexico in 2010.

Benally said he will use his new opportunity to help finish his graduate degree in construction management and technology at Arizona State University.

He wishes to obtain his master’s degree to help the Navajo Nation with future economic projects.

He will travel to Roosevelt University in Chicago from July 21 to 24 to receive his award along with the other 60 recipients.

Pat Tillman, in response to the attacks of Sept. 11, left a distinguished NFL career to serve as a U.S. Army Ranger with 75th Ranger Regiment in Iraq and then Afghanistan, where he was killed in 2004 by friendly fire.

The Pat Tillman Foundation was established by friends and family to honor his legacy and commitment to service, learning and action.

The Pat Tillman Foundation, founded in 2008, invests in military veterans and spouses through academic scholarships, building a diverse group of leaders who are committed to service to others.

Zahne graduates from University of Utah 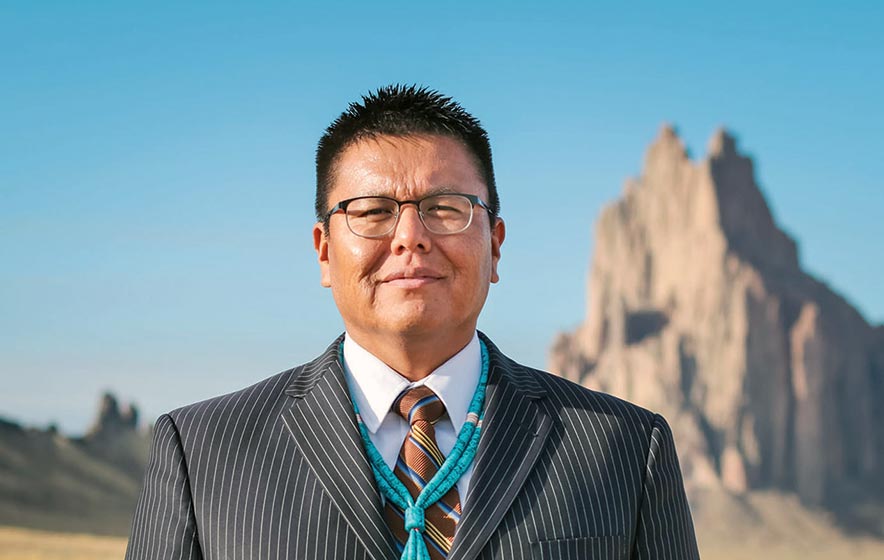 SALT LAKE CITY – Derrick Zahne of Shiprock earned a master’s degree in business administration last spring from the University of Utah and was one of the more than 8,000 graduates who attended in-person commencement ceremony on May 5.

His parents, Laura Johnson and Phillip Zahne, “set the standard and expectation for success,” he said.

Earning his degree has helped him improve his role at the workplace.

He looks forward to using his knowledge to help build the Shiprock community. His ultimate goal is to inspire Navajo people to pursue knowledge and experience.