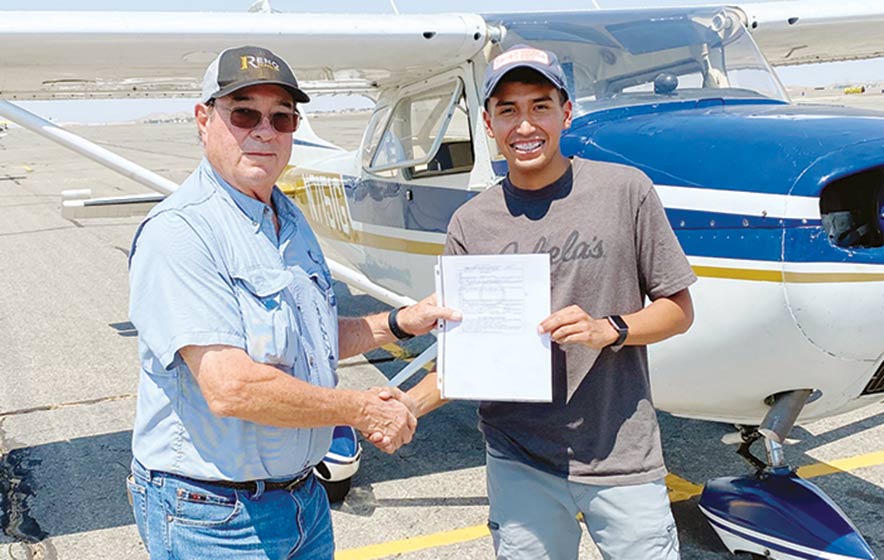 Andreis D. Montoya, 21, completed his Federal Aviation Administration checkride on Aug. 5, which certified him as a licensed pilot.

His pinning-of-the-wings ceremony was held on Aug. 7 at the Farmington Municipal Airport.

His maternal grandparents are from Teec Nos Pos, Arizona, and his father’s side is from Coyote, New Mexico.

Uvpon graduating from Kirtland Central High School in 2018, he decided to pursue a career in aviation.

He did an internship at the city of Farmington’s Municipal Airport. Afterwards, he enrolled with the Roadrunner Flight School in Farmington where he completed his extensive training to become a pilot.

On Saturday, Aug. 7, his mother pinned his pilot wings on him in front of a group of his family members, other students, and his instructors.

He said, “It’s fun being a pilot and others should get to experience it also.”

He plans to continue his training to become a commercial pilot.

A total of $6,665 was raised for the Warrior Scholarship Fund. The college received $4,605 from sponsorships and donations.

Of the 148 people who entered the tournament, first-place winner was Kellen Onie Denny, who caught a 22-inch fish (5.1 pounds). Denny won a Pelican Mustang kayak with paddle and life jacket.

Diné College will be hosting another scholarship fundraiser, the 2021 Scholarship Golf Tournament, which will be held in Farmington at Piñon Hills Golf Course on Sept. 25.
Information: www.dinecollege.edu/golf/

Artist donates $50,000 worth of silversmithing equipment to Diné College 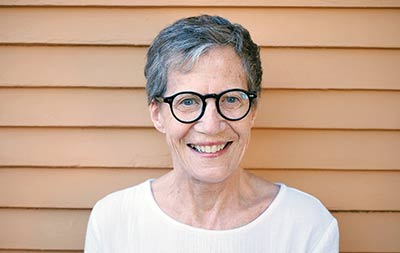 TSAILE, Ariz. — A bachelor’s degree program at Diné College received about $50,000 worth of silversmithing equipment from artist Nicki Adler.

Adler, a retiring Tucson, Ariz.-based artist, grew up in New York City where she earned a bachelor’s degree in graphic design from Carnegie Mellon University.

Her work ranges from the graphite and charcoal drawings of her youth to graphic design, knitting, working in ceramics, sewing, and metalsmithing.

Jewelry design and silversmithing became a serious commitment for her in the mid- 2000s when she began selling her creations at the Museum of Contemporary Art and elsewhere.

It was also during this time that she built her professional studio, the contents of which will be donated to Diné College later this summer.

Adler said rather than trying to sell items piecemeal, her son-in-law suggested donating the equipment and books to an organization.

“A contact at Tohono O’odham Community College suggested reaching out to Diné College,” she said, “and we were delighted to find what seems to be a perfect fit.”

Adler said she first visited this region in 1968 and was stunned by the landscape, history and crafts of the Diné.

“Now that I can no longer work in my studio,” she said, “I am deeply moved to know that the equipment, furniture and books will be put to great use in the college’s silversmithing program.”

GALLUP – At 10 a.m. on Aug. 4, the University of New Mexico Health System hosted a ribbon-cutting to celebrate the opening of its new Gallup Multispecialty Clinic.

The 2,300-square-foot clinic, located in Suite 3 at 205 Nizhoni Blvd., will provide services to adult and pediatric patients from throughout the Four Corners area, including tribal members and Indian Health Service patients.

Additional adult and pediatric specialists are scheduled to join the clinic later this year, said Hellberg.

Although UNM has a long history of community outreach, the Gallup clinic is UNM’s first multi-specialty clinic sited outside the Albuquerque metropolitan area, said Hellberg.

Michael Richards, executive vice chancellor for clinical affairs at the UNM Health Sciences Center and professor of emergency medicine in the UNM School of Medicine, said, “Before the clinic opening, many of these services were not currently available or were in limited supply in the Gallup area, and our patients faced a 2 1/2-hour drive to travel to Albuquerque for care.”

At a press conference sponsored by Moms Clean Air Force Arizona, which is part of a series of grassroots events coordinated by the Climate Action Campaign, Adrian Herder said, “In Arizona, wildfires and extreme heat make it crystal clear that we need urgent action on climate.”

Herder is the media coordinator for Tó Nizhóní Ání.

“We need to make a strong move toward clean energy,” he said, “and we’re calling for our representatives in Washington to support bold and strong investments in that effort.”

Speakers called for Congress to approve federal investments to support the expansion of electric buses and electric vehicle infrastructure in Flagstaff and on the Navajo Nation.
This expansion, they said, will boost local economies while helping clean the air in northern parts of the state.

Deasy said, “Cities like Flagstaff have already recognized the need to transition to a cleaner economy. We know that e-buses and clean transit infrastructure have immense potential, which is why we need federal action with robust investments to help our cities accelerate the expansion.” 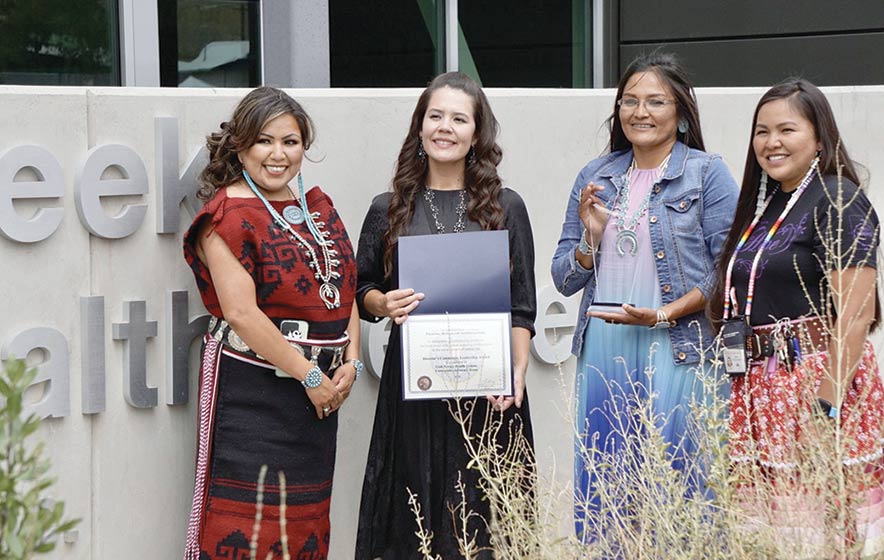