Ariz. payday lenders may have fled to NM after state capped interest 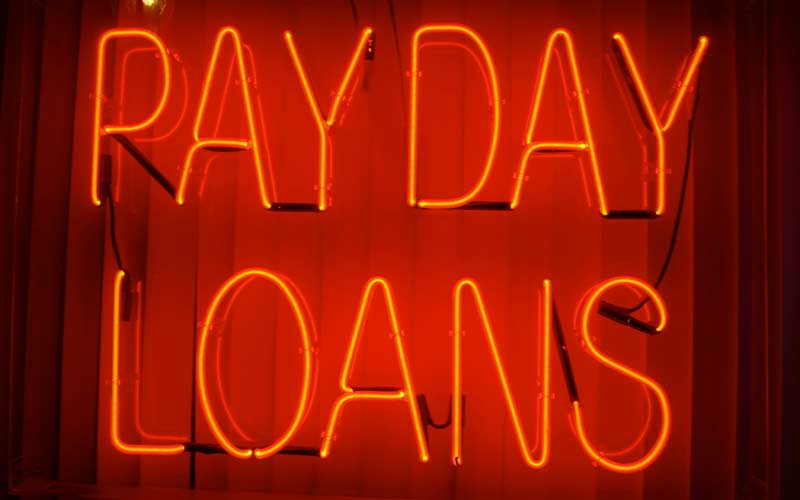 A 2010 law capping the interest rate for small “payday” lenders in Arizona may have sent the businesses across the border to New Mexico, the executive director of the Navajo Nation Human Rights Commission suspects.

On an interactive map of the United States showing the amount of debt consumers carry in each state, it looks like consumers on the Navajo Nation carry more debt the closer they live to the New Mexico side. In an interview with the Navajo Times, NNHRC Executive Director Leonard Gorman looked at “Debt in America: An Interactive Map” published in December by the Urban Institute, and noticed the pattern.

Counties carrying high rates of consumer debt overlapped the Navajo Nation, but he noticed something more in Arizona counties near the New Mexico border. “There’s some dynamics between Arizona and New Mexico,” he said. What he saw on the map coincided with his knowledge of lending law differences between the states.

In Arizona, Navajo County and Apache County both appear in the dark blue of the 50 to 70 percent range, while Coconino County appears in a much lighter blue to show that between 23 percent and 31 percent of households carry such debt. He pointed out that a 2010 Arizona law capping the interest rate at 36 percent — plenty to allow the lenders a decent margin, in Gorman’s opinion — may have pushed small lenders over the border.