FBI releases sketch of suspect in kidnapping of Kirtland teen

The FBI released a sketch of the unidentified suspect in the kidnapping of Kaylani Benally, 13, on Tuesday night. 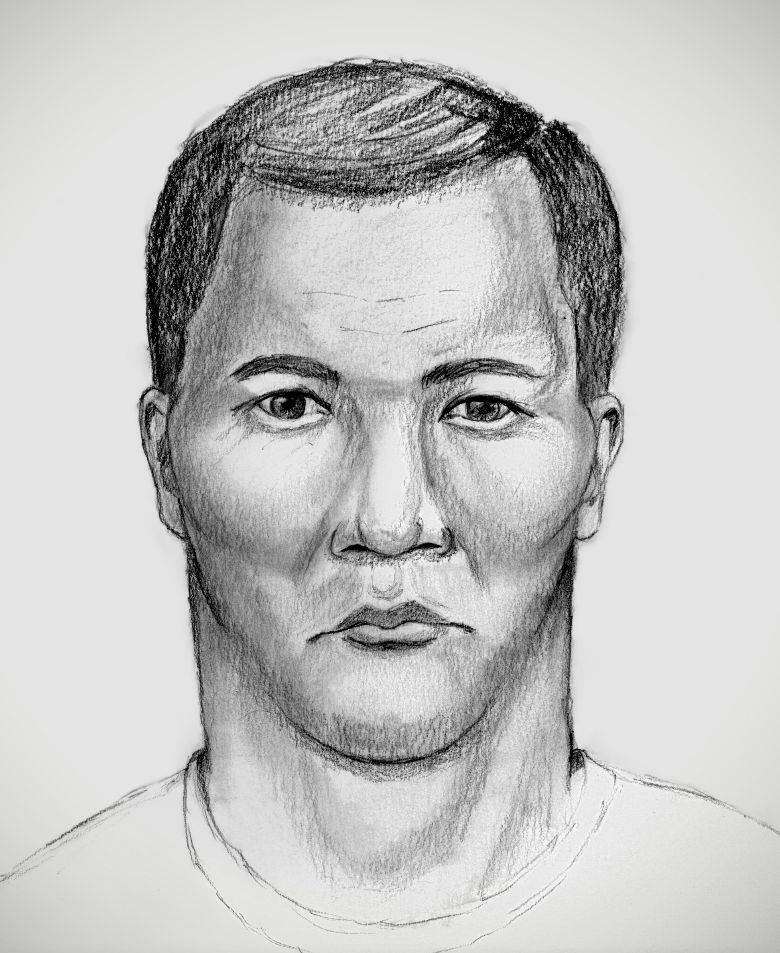 Benally went missing when she did not return from the restroom in Kirtland, New Mexico.

She was found alive at the Red Rock Trading Post in Red Valley, Arizona. The FBI said Benally was found sometime around 7:45 a.m. on Wednesday.

The suspect is described as a Native American male in his 30s-40s, approximately 6 feet tall, with short brown hair. He had no facial hair.

He may be driving a dark-colored four-door pickup truck with a bed cover, silver rims, and a 4×4 emblem.

He was last seen at Broken Horn arena/RV Park on County Road 6100 in Kirtland where he allegedly abducted the girl at approximately 7:30 p.m.

“Law enforcement is actively searching for this suspect, but we need the public’s help to bring this perpetrator to justice,” said Special Agent in Charge Raul Bujanda of the Albuquerque FBI Division. “Anyone with information on this suspect’s whereabouts is asked to immediately contact the FBI at 505-889-1300 or report online at tips.fbi.gov.”

The Navajo Nation Department of Public Safety is assisting with this investigation.

Anyone who recognizes this individual or knows his whereabouts is asked to call the FBI at 505-889-1300 or use tips.fbi.gov