People of the year: Transitions and sacrifices 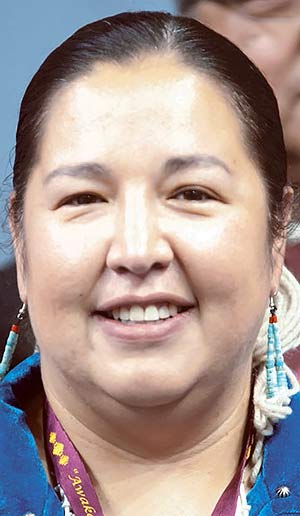 Someone had to make the call.

In a time of turmoil some compared to the last dark days of the MacDonald Administration, the people turned to the courts.

Then, they turned ON the courts. 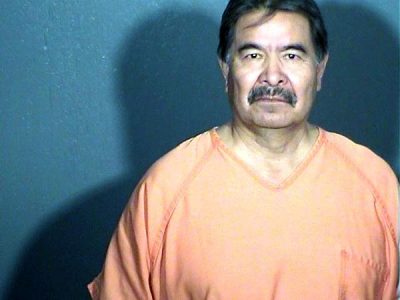 The tortuous saga continued into 2015, with the Navajo Nation Council hastily rewriting the fluency law, extended-term President Ben Shelly vetoing it, efforts from both the Executive and Legislative branches to postpone the election until after a referendum could be held on the fluency issue … and the court dragged in once again.

In February, overturning a decision by Window Rock District Judge Carol Perry, the Supreme Court ordered that the election occur “as soon as possible and without delay” — with Russell Begaye, the third-highest vote-getter in the primary, replacing Deschene on the ballot.

The controversy over the fluency requirement continued, finally settling after the referendum was held July 21 with voters approving, by a good margin, a change in the law to allow voters to decide whether or not a candidate was fluent in Navajo.

But Yazzie’s long and distinguished legal career was over. With more than half the Navajo chapters passing resolutions for his removal and the council’s Law and Order Committee preparing legislation to oust him, Yazzie in May announced his retirement. 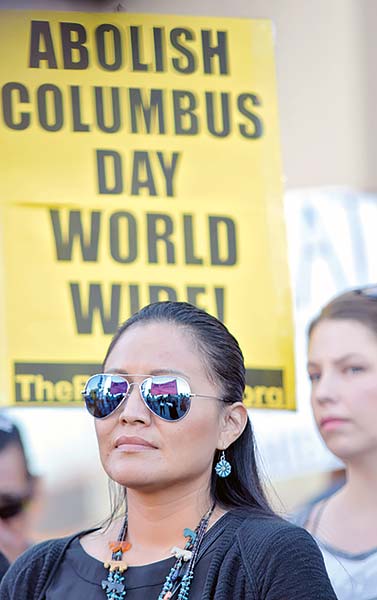 For his pivotal role in a painful transition in Navajo society — and sacrificing his career for a decision he later said he never should have had to make — the Navajo Times names former Chief Justice Herb Yazzie its Person of the Year for 2015.

To find out why each made the list, pick up a Navajo Times newspaper or subscribe online.