Police name victims in US 89 crash

Authorities have released the names of the six people, including two young women, killed Saturday evening in a high-speed, head-on collision on U.S. Route 89. 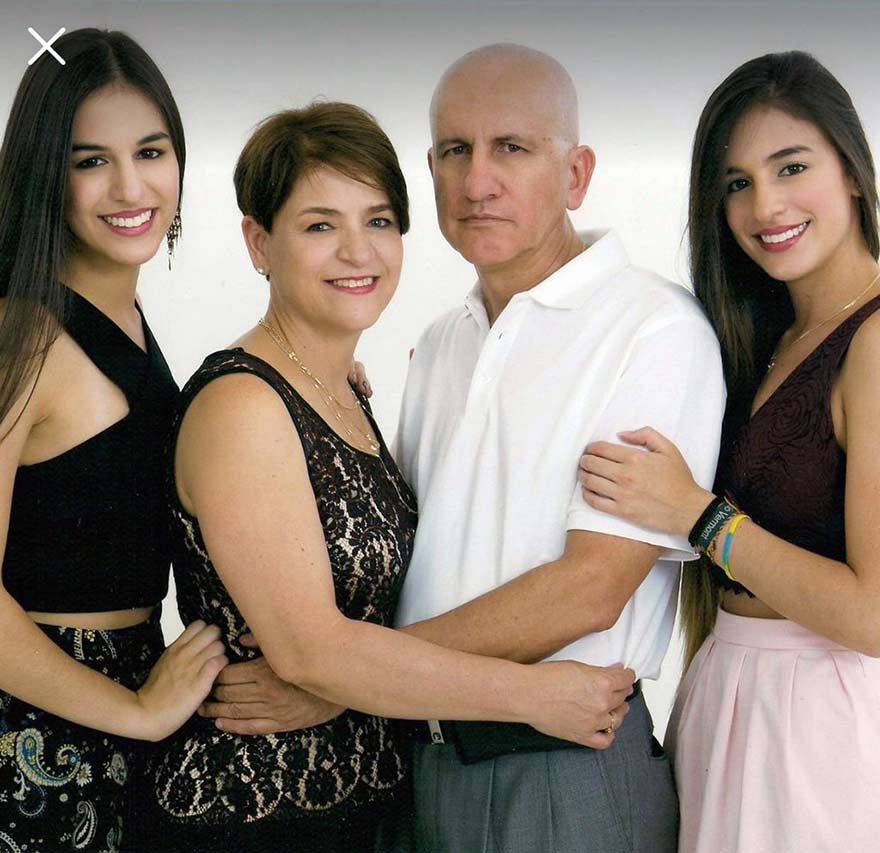 Members of the Colombian family that were killed on Jan. 5, 2019, in the head-on collision on Highway 89.

The six people who died at the scene were Javas J. Cody, 18, and Aaron Chee, 39, both of Kayenta, Arizona, and Carlos Mario Pena Jaramillo, 60; Soriada Delgado Sierra, 58; Juliana Pena Delgado, 22; and Manuela Pena Delgado, 22, all of Colombia.

According to Bart Graves, spokesman for the Arizona Department of Public Safety, a Kia driven by Cody the evening of Jan. 5 crossed the center line near Cameron, Arizona, and collided with a Hyundai driven by Juliana Pena Delgado. Chee was a passenger in the Kia and the Colombians were passengers in the Hyundai.

There were no survivors.

Alcohol might have been a factor because the Kia contained many alcohol bottles and containers, according to a law enforcement officer who did not want to be named.

The crash happened at 5:11 p.m. between mileposts 471 and 472, the same area where heavy rains in early October caused damage to the roadway and a French woman was hit and killed.

The roadway was reopened at 10:36 p.m. The investigation is ongoing, said Graves.

The Jan. 5 crash was one of seven deadly crashes that the Arizona Department of Public Safety responded to over the weekend, according to Arizona Trooper Col. Frank Milstead, adding that troopers are working at a frenzied pace.