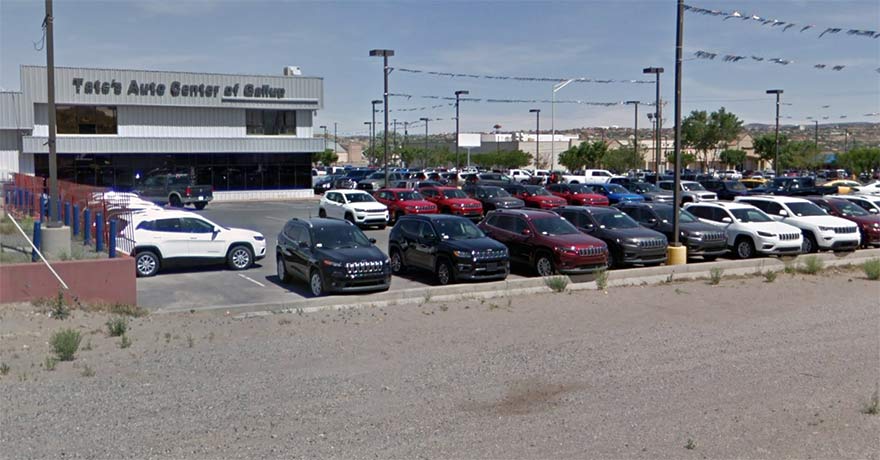 A bankruptcy court has ordered Tates Auto Group to return vehicles that have been locked inside their four dealerships since the company filed for bankruptcy and closed up shop two months ago.

U.S. Bankruptcy Judge Brenda Moody Whinery made the ruling Thursday. She did not specify when vehicle owners would be able to pick up their vehicles, but the Navajo Nation Human Rights Commission issued a statement on the same day asking former Tates Auto customers from the Navajo Nation to call their office “immediately” to schedule a day they could retrieve their vehicles.

“The Debtors shall make arrangements for customers to pick up and remove their cars which are in the Debtors’ lots, service areas and body shops,” Whinery wrote in her order.

Tates Auto Group operated in Winslow, Gallup, Show Low and Holbrook before filing for a Chapter 11 bankruptcy in March, and eventually laying off its employees and closing its stores in April. The dealership was accused by the Federal Trade Commission last August of cheating and manipulating Native Americans in Arizona and New Mexico.