Interior Board of Appeals: Benally owes tribe at least $500,000 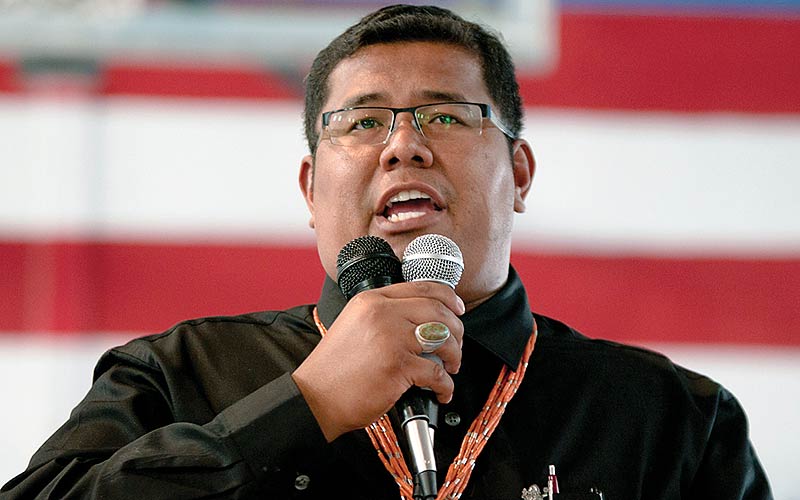 While most of the attention has focused on Chris Deschene lately, news of Joe Shirley Jr.’s vice presidential running mate Dineh Benally owing the Navajo Nation at least $500,000 has hit the newswire.

According to the U.S. Department of Interior’s Board of Appeals, Benally is in a lawsuit against Sharon Pinto, acting BIA Navajo Region director, for his failure to pay the Navajo Nation a $350,000 loan he and partner Carlyle Harvey received from the tribe to operate an RV Park; thus, violating the 50-year business lease granted to them by the BIA.

The BIA has the federal oversight authority to approve business leases on the Navajo Nation, like the one issued to Benally and Harvey.

Because the case is presently in litigation at the Interior Board of Appeals, Patrick Sandoval, campaign manager for the Shirley-Benally campaign, told the Navajo Times Wednesday that they couldn’t comment on the matter.