50 Years Ago: First Native tries to run for Congress 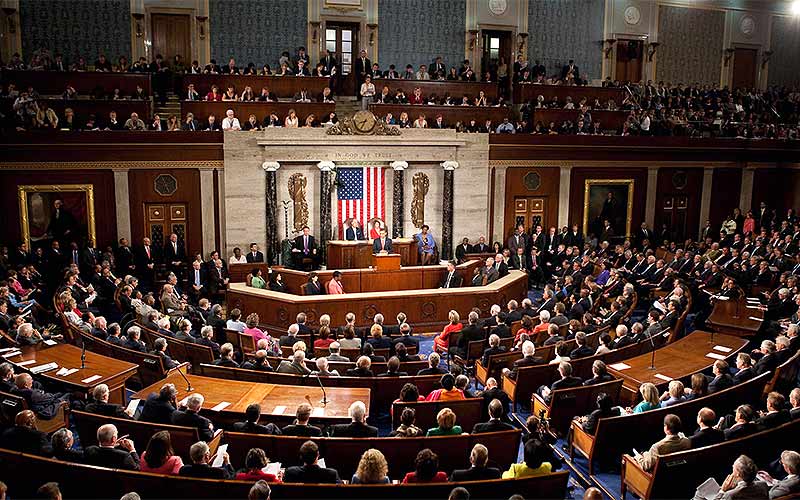 The Navajo Times has been running stories every week or two promoting the candidacy of Lloyd House who was running to become the first Native American to be elected to Congress.

As an editorial in the paper said, if anyone could do it it was House who was the first Indian to be elected to the Arizona Legislature. Half Navajo and half Oneida, House had been campaigning for the position for more than a year and had the support of Chairman Raymond Nakai. But it was not to be.

The Times printed a story saying House had failed to get enough signatures in a petition to get on the ballot. He needed 1,500 but when they were counted, he came up with only 1,410 – short by 90 signatures. He told the Times he hadn’t given up in his dream to go to Congress but he would have to postpone it for a couple of years. Instead, he said, he planned to run for the Apache County Board if Supervisors for District 3, which represented the northern part of the county.

The Times reported this week that another Navajo had died in VIetnam. Van Etsitty, the son of Joe Etsitty, died on June 1. He was a 1963 graduate of Gallup High and had been a corporal when he died. According to the tribe, he was the 21st Navajo to die since the war started in 1964.

Putting the event on will be Martin Link, director of the tribal museum. The ceremonial plans to give out $1,000 in prizes to those who attend the event on Aug. 7. Among the prizes will be a beautiful Navajo rug and Navajo jewelry. Tickets will cost 50 cents.

Ceremonial officials said they are expecting as many as 40,000 people to attend this year’s event, which would be a record.

While the association is also expecting a lot of foreign visitors, the big increase seems to be the Navajo people as roads in the western portion of the reservation have been improved and driving time has gone down drastically.

In other news this week, the debate over the removal of Ted Mitchell as director of DNA continued with the DNA board passing a resolution refusing to terminate him, despite an order from the Navajo Tribal Council to do so. Only one member of the board voted in favor of his removal and that was the wife of Councilman John Brown.

One of the members of the association who has been talking to tribal officials is a young attorney by the name of Hilary Rodham Clinton.

Dick Hardwick, the editor of the Navajo Times, said in his column that it was a small world. It seems that Roland BIllie, who had been writing off and on for the paper in the early 1960s, was in the army stationed in Germany when he received a three-day pass to Paris after being named “Soldier of the Month.”

He spent the three days sightseeing and on the third day, he was on the top of the Eiffel Tower when he looked at the girl who was standing next to him and realized she was a Navajo. It turned out the girl was a student at Arizona State University who had just come to Paris as an exchange student and was doing her own exploring. The two only had a couple of hours together, said Hardwick, as Billie had to get back to his base that night.