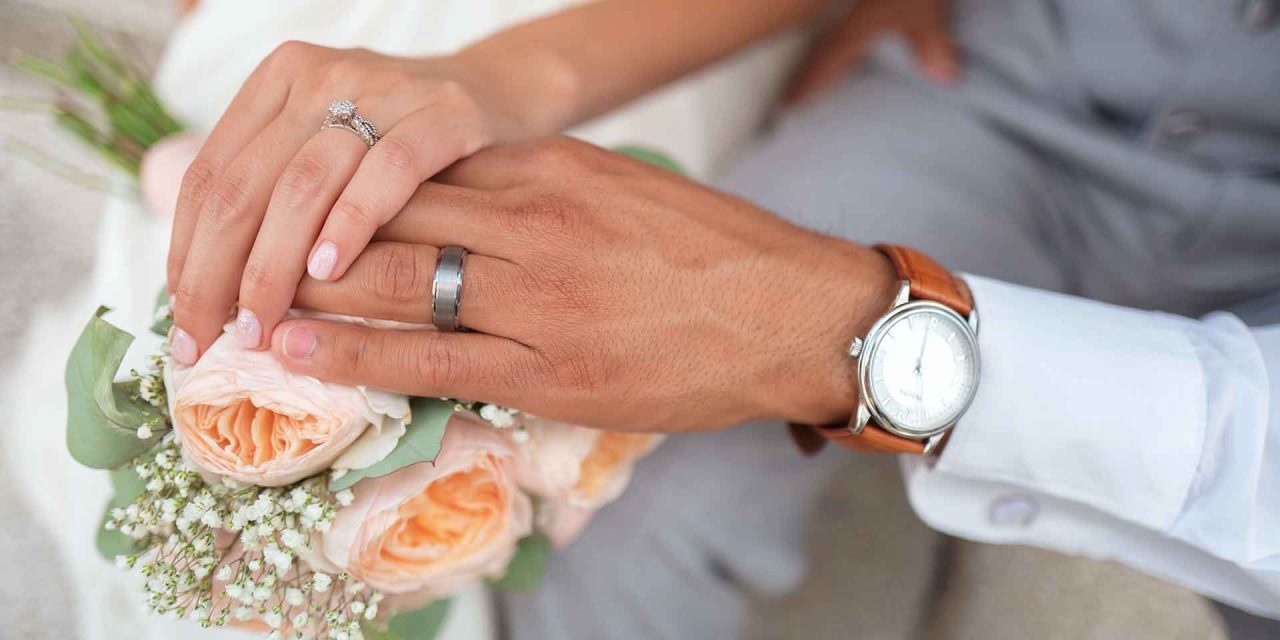 In fact, whenever she had an opportunity during a discussion in the council, she did not hesitate to blast the paper for spreading gossip and lies.

She did his several times a year and although she meant every word, she also did not hesitate to use the paper to further her agenda if she had an opportunity to do so.

So it came as no surprise when the front pages of the Times during September of 1966 contained statements by Wauneka blasting the tribe’s chairman, Raymond Nakai, and the federal courts for actions she said were sending the tribe back to the days when members were being held in captivity at Fort Sumner.

The attacks on Nakai were similar to the one she had been using for the entire three years he was chairman — he’s useless, doesn’t know how to run a tribal government and the sooner the Navajo people got him out of office, the better off everyone would be.

Nakai wasn’t totally worthless, she admitted, noting that she felt he was a fairly good radio announcer and should have stuck with that instead of trying to make people believe he actually knew what he was doing as tribal chairman.

Of course, she wan’t a big fan of Nakai’s successor, Peter MacDonald, either but her rhetoric in the 1970s became less bombastic and a little wittier as she learned that reason trumped emotion with the Navajo tribal members.

But in that September 50 years ago, her big enemy seemed to be the federal courts of appeals who ruled that the Secretary of the Interior had the power to remove Normal Littell as the tribe’s general counsel if he wanted.

Once that decision came down in late August, Littell was gone but evidentially not forgotten as Wauenka went on a rampage questioning how a federal court could think it had the power to tell the Navajo people what they could do.

If followed through all the way, she said, this “would put us back to the days of Fort Sumner where the Indian agent told us what to do and we had no voice in the matter.”

But the fact that the Times carried Wauneka’s statements on the front page didn’t mean she wasn’t attacked herself. Readers of the paper had gotten used to a tribal official saying something controversial on the front page one week and someone coming back the following week and saying the person didn’t know what he or she was talking about.

The week after Wauneka got a sizable chunk of the front page for her views, another council delegate, John Brown, was given space on the front page to refute her position and he did so in a way he thought the Navajo people would understand invoking the spirit of k’e.

All the U.S. Circuit Court of Appeals judges were trying o do, he said, was restore harmony on the reservation. They realized that there had been a controversy over the past three years with Littell and the Old Guard on the council standing in the way of whatever Nakai wanted to do, so they decided to step in and remove one of the things that was creating the problem.

Another story on the front page of the Times in September was about the efforts of Sam Billison, who was running against Nakai in the upcoming tribal chairman election, to give away a color television.

It seems no one ever did and if you come across that ticket C-846032 in house cleaning, be aware that it’s too late. Billison went on and placed it in a raffle he held in October.

And finally, some members of the Navajo government were upset at the First Lady — Mrs. Lyndon Baines Johnson, not Mrs. Raymond Nakai — for deciding to visit Page, Arizona and not come onto the Navajo Reservation.

After all, her husband carried the reservation in 1964 handily and Raymond Nakai campaigned hard for the Navajo support.

Nakai did plan to go to Page on Sept. 22 when she showed up to dedicate the Glen Canyon Dam. Miss Navajo, Sarah Johnson — no relation to the President — planned to be there to present Lady Bird with a beautiful Navajo necklace.

The Navajo Tribal Band — all 68 members — would be on hand to welcome her as well.

Miss Arizona was also expected to turn out and there were reports that one or two of the district fair queens would be showing up along with members of the U.S. Navy Band.

Nakai was urging the Navajo public to show up as well to show Mrs. Johnson that the Navajos held her and her husband in high esteem, unlike the rest of the country which was beginning to see protests over the Vietnam War.

Nakai a couple of months back said that there would never be a protest against the Vietnam War on the reservation since so many Navajos had signed up to fight the war.