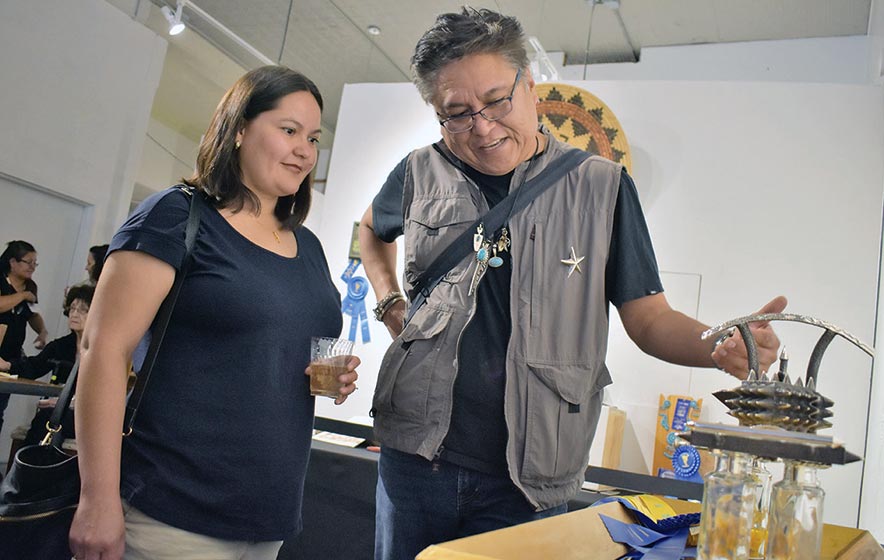 Even though New Mexico will be opening to full capacity, the Southwestern Association of Indian Arts hybrid Santa Fe Indian Market will still be limiting the number of in-person artist booths to 500.

“Unfortunately, we will not be opening up booths for additional artists,” said SWAIA Executive Director Kim Peone. “The (booth) contractor has their scope and we need to pivot to programming at this point.” 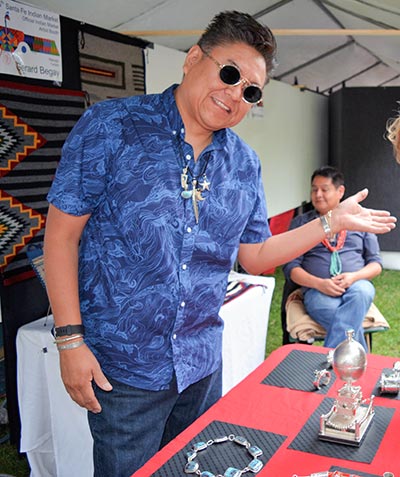 This leaves approximately 500 waitlisted Indian Market artists with the option of participating in SWAIA’s online “NDN World” Virtual Indian Market or seeking other opportunities for exhibiting and selling their work.

“That is disappointing because she (Peone) has the authority as the director to open the market up fully if she wanted to,” said waitlisted master silversmith-jeweler Lyndon Tsosie, who had been with Indian Market for three decades. “It’s so frustrating. I don’t understand what her intention is.”

One thousand one hundred seventeen (1,117) artists were juried into the 2020 in-person market, which canceled because of the coronavirus. Of those, 500 artists with the top judging scores per classification were awarded booths for 2021.

In an email letter to artists in early May, Peone stated that “Contingencies have been made to increase or decrease the number of booths as dictated by the State’s public health orders,” which is not panned out yet.

“She’s just not complying with what should be happening,” said Tsosie, adding that the booth contractor should be fully capable of providing additional booths.

Tsosie accepted an invitation to share a booth with another Indian Market artist and display his work at The Hotel Chimayo in downtown Santa Fe.

Tsosie said he is not trying to belittle or degrade Peone but be honest about what she’s doing.

“What she is doing is not helping the artists at all,” he said. “The artists aren’t being served. That’s the issue.”

Furthermore, he is concerned about SWAIA’s projected 50 percent booth fee revenue loss. If the booth capacity remains reduced by half, it could conceivably be doubled to 1,000 with the state’s capacity restrictions lifted.

“SWAIA needs money too,” Tsosie said. “They need money to generate a better show for next year.”

“It’s definitely a tough situation and you feel for everyone,” said SWAIA Board member Chris Youngblood, an award-winning Santa Clara Pueblo potter.

Regardless, Youngblood said the board has full confidence in Peone who has navigated the challenges of working with vendors and the City of Santa Fe to plan a show in the face of changing safety restrictions tied to the trajectory of COVID-19.

“I think Kim’s done a great job to get us a live market to begin with because if you rewind to six months ago, we didn’t know if a live market would be possible,” Youngblood said. “I think everyone is just thankful that we’re at a point in the pandemic where we’re able to start to open up.”

At the same time, Youngblood said he believes board members and SWAIA as an organization should exhaust every avenue to provide a live market opportunity for every artist.

“Ultimately the goal of Indian Market is to represent our people and show our work and the traditions that are handed down,” Youngblood added.

He and his mother, renowned potter Nancy Youngblood, were both awarded booths but have decided to share one to make room for another artist.

While SWAIA will do everything logistically feasible to accommodate every artist, Youngblood said there also comes the point when they can only do so much in that the show was planned, not knowing where they would be today with the pandemic.

Tsosie, also owner of The House of Stamps in Gallup, an adjunct arts faculty member at Diné College, and winner of about 300 major arts awards over thirty years, said he has contributed a total of $80,000 in donations to SWAIA and has also served as a judge.

He questions the current SWAIA “blind” judging process, how judges are chosen, and whether there is enough Native American representation amongst the judges or not.

Judging should only be based solely on quality, said Tsosie.

“They’re not telling us a whole lot,” he said. “As an experienced judge, I truly make sure that I am not biased, and I look only at the art.”

Waitlisted Diné master silversmith Ernie Lister said he is also one of many artists who had given their time, energy and donations to SWAIA over decades. He understands that planning for this year’s market was set in motion when restrictions were in place and accepted that.

“The heartbreak for ‘waitlisters’ is they have already been sidelined and put to the side like empty milk bottles,” he said.

Regardless, Lister said it was embarrassing to be waiting in the wings and he decided to move on and participate in the Free Indian Market this year.

For him it’s about his livelihood and doing what he needs to do to support his family and his traditions.

He too has concerns over SWAIA’s judging and jurying policies.

“That is a point of suspicion, it’s a suspect process,” he said. “I would feel better if I knew that judges knew about real gemstones, real art connections, real background and a desire to maintain ancestral traditional artforms.”

Nevertheless, he will apply to SWAIA again next year, he said.

“It’s a prestigious show,” he said.

Diné jeweler Davida Lister (niece of Ernie Lister), who is participating in Indian Market for the first time this year and was awarded a booth believes that times are evolving and an artist’s success these days has a lot to do with “technology, social media and promoting oneself,” which she has done.

She grew up with silversmithing as her parents have also been long-time Indian Market artists.

“I’m more contemporary with a little bit of traditional in there,” she said about her style.

Lister believes now is a great time to accommodate the waitlist artists, although it doesn’t give them much time to plan and prepare at this late date.

“It’s hard to say,” said Lister. “I think that there should have been a better plan moving forward from the beginning.”

In the meantime, Tsosie has been nominated for a SWAIA Board position. Despite the sting of this year’s unresolved problems, he hopes to offer his long-standing loyalty and voice to addressing inconsistencies in the organization to make it more sustainable.

“I want to become a board member to make change for all of the artists,” said Tsosie. “That’s my intention, to make sure that everyone is going to be accounted for and has a voice.”

He said one of the first things he would change are the bylaws to make sure the artists and the SWAIA membership are better represented and that they’re able to vote, not just the board members.

He also wants to revive the SWAIA Artist (advisory) Council removed from the bylaws a few years ago.

“Without the Artist Council, the Board will run amuck,” said Tsosie. “Most of the time board members don’t want to vote for artist issues or for the artists to benefit the artists. I know I’ll get a lot of flak for saying that but look at the record. If I’m wrong, I’ll apologize in public.” 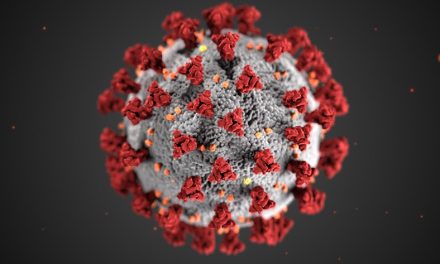 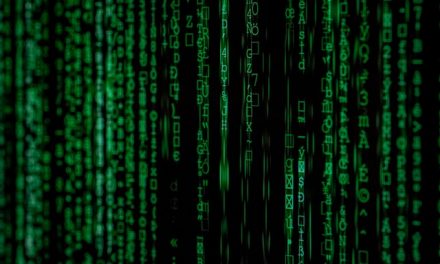 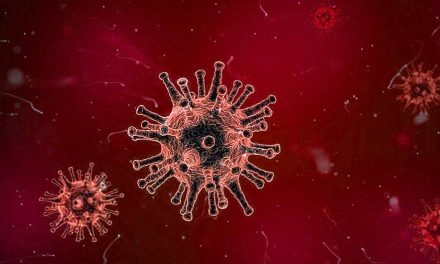 14 cases reported: Most from Chilchinbeto; community ordered on lockdown 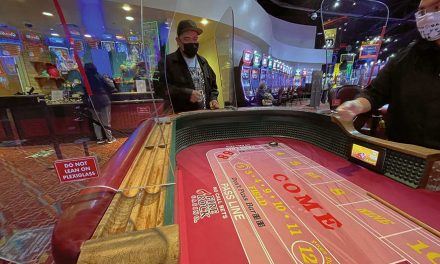