Amá’ and the legacy of sterilization in Indian Country 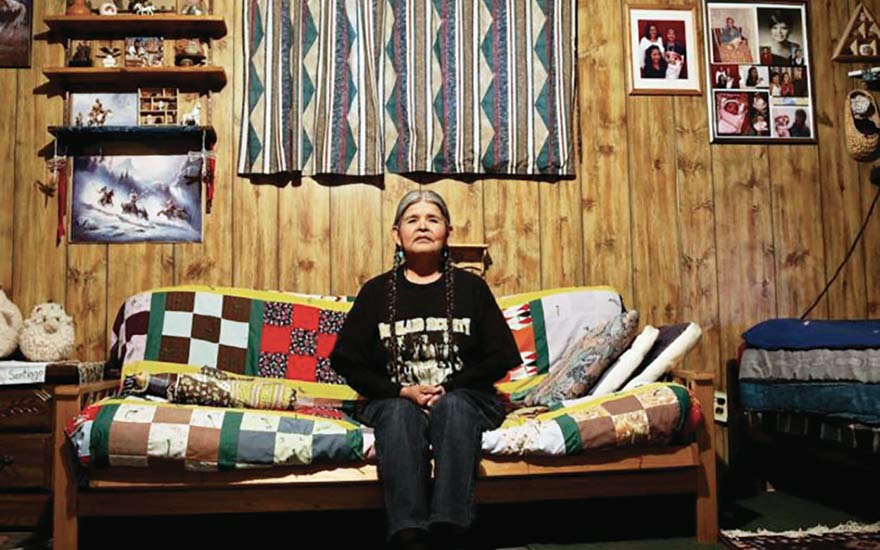 Rewire.News | Tessa Angus
Jean Whitehorse, who is featured in the film “Amá,” entered an IHS hospital in Gallup during an acute appendicitis attack back in the 1970s. A few years later, she found out doctors had performed a tubal ligation during the surgery.

Jean Whitehorse had often heard her grandmother beg in the Navajo language for the return of her old name.

One day Whitehorse asked the 96-year-old woman what her name had been.

“Her Navajo name meant ‘Many Children,’” Whitehorse said during an interview with Rewire.News. Learning her grandmother’s name brought back the awful memory of Whitehorse’s unwanted surgery at the Indian Health Service several years earlier. Whitehorse is one of many Native women who were victims of coerced sterilization by the IHS in the 1970s.

In Navajo culture, wealth is not determined by ownership of material goods, but rather by the number of children one has, according to Whitehorse.

“When I learned about my ancestor’s true name I realized I was supposed to have lots of children. But the government took that away from me,” she said. “I can never live up to my Navajo name, but I can tell people my story,” she told Rewire.News.