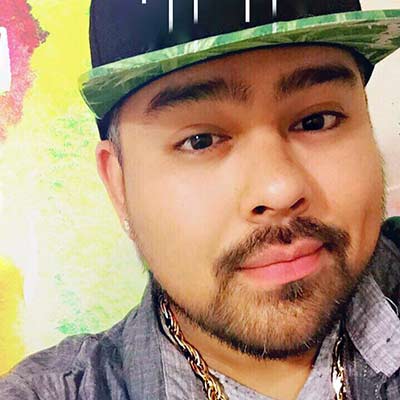 By the time the Grammy Awards hit your TV screen Sunday, all you’ll see is the glitz and glamor.

But a lot of hard work goes into deciding who walks away with those golden Gramophones, and a Diné musician is part of it.

Pianist and record producer Connor Chee, 31, joined the Recording Academy in 2014, shortly after releasing his first CD, “The Navajo Piano.”

Chee, who is bilagáana born for Kin Yaa’áanii, said he believes in the mission of the academy, which promotes music and supports musicians, and also wants to be a part of making it more diverse.

“It’s incredibly important” to have people of different backgrounds represented, he said, adding that he encourages Native American musicians to apply for membership and submit their work to the Grammys.