The top three graduates of Saint Michael Indian School were honored with the school’s legacy awards during the 71st commencement on June 5. 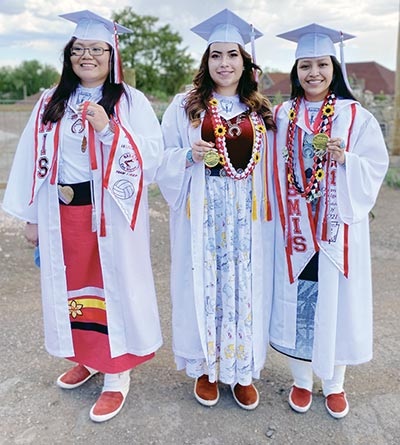 The annual awards, which include a college scholarship, were given to Grace Belgarde, Chiara Holgate and Kayden Williams.

The awards were made possible through the financial support of Eve’s Fund for Native American Health Initiatives.

The class of 2021 valedictorian, Grace Belgarde, received the Saint Katharine Drexel Award, a $1,000 scholarship given to a student who honors a commitment to personal dignity and respect for the rights of others.

Belgarde attend the University of Denver where she will study psychology and continue to pursue her interest in the rescue and fostering of stray animals.

Chiara Holgate, co-salutatorian, received the Sister Katharine Barrett Award, a $500 scholarship recognizing a student for their service and loyalty to the school community.

Chiara will attend Northern Arizona University to study health sciences, with a focus in fitness and wellness, and she aspires to a career in sports medicine.

Co-salutatorian Kayden Williams received the Sister Mary Honora Award, a $500 scholarship that honors a student who is reverent of the traditions and culture of the Navajo and other peoples within the school community.

Kayden will study biomedical engineering at Northern Arizona University, where she will pursue her interest in prostheses and artificial implants and organs.

Barbara Crowell Roy, Eve’s Fund president, said, “We join the Saint Michael Indian School community in wishing Kayden, Grace and Chiara, and all the 2021 graduates, continued success.” She added, “We look forward to sponsoring these scholarship awards for many years to come. 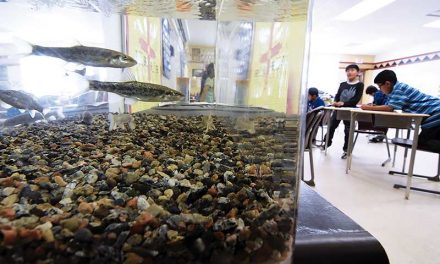 These fish really are in schools 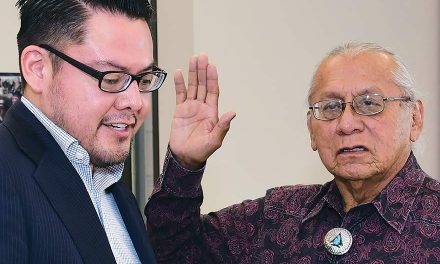 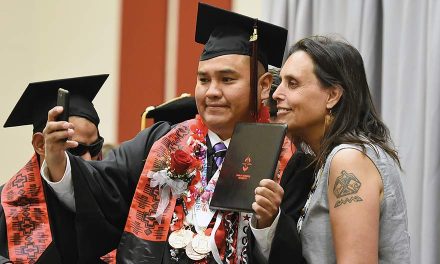 ‘Everyone comes here with a backstory’

‘Out of compliance’: DODE directs Many Farms Community School board to replace top administrators