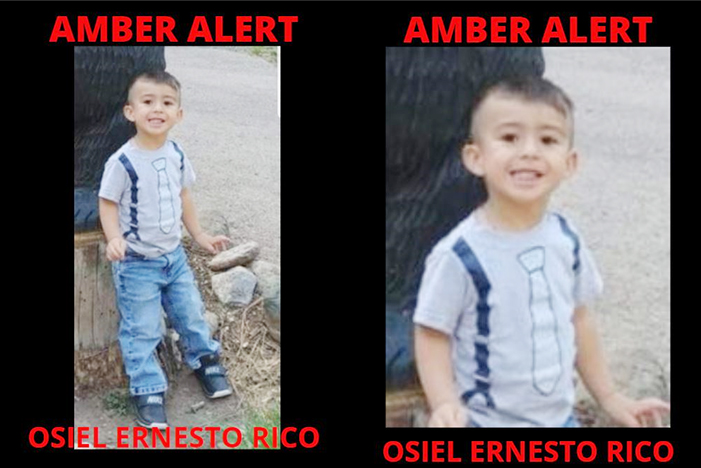 SUBMITTED
Osiel Ernesto Rico, 3, has been missing since Jan. 5 and is believed to be with his father.

The New Mexico State Police has issued an Amber Alert Advisory for the Roswell Police Department after the mother of the missing child was found dead at a house in Roswell. 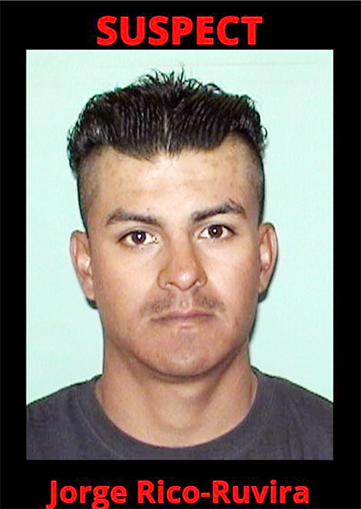 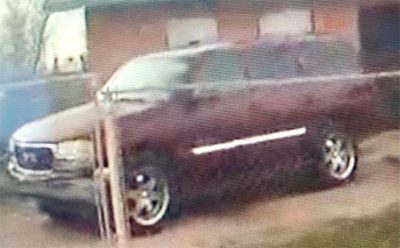 SUBMITTED
This is the car the suspect is believed to be driving.

It is not known what Rico was last seen wearing, but police say he may be in danger if not located. He may be with Jorge Rico-Rovira, 32, who is five feet eight inches tall, 150 pounds with brown eyes and black hair. Police added he is driving a 2003 maroon GMC Yukon SUV with a New Mexico turquoise centennial license plate MNF231.