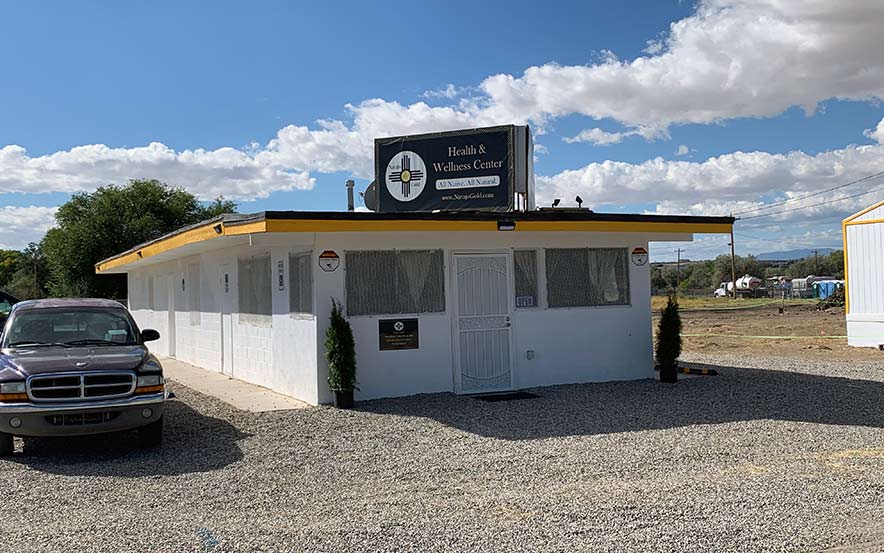 The Navajo Nation’s first hemp products store opened in Shiprock Thursday and the Native American Agriculture Company has no intention of backing down in spite of a warning from President Jonathan Nez Tuesday that growing hemp on the Navajo Nation is illegal.

Dineh Benally, who heads both the NAAC and the San Juan River Farm Board, stated in a press release issued late Thursday night that the 2018 U.S. Farm Bill and Navajo Nation law both allow for hemp cultivation, and the company intends to continue and expand production.

“After the success of last year’s pilot program, we stepped up production for 2019 and plan to produce more going into 2020,” Benally stated.

At the time, hemp was considered cannabis with less than 1.4 percent tetrahydrocannabinol, or THC, the psychoactive ingredient. The 2018 Farm Bill lowered that amount to 0.3 percent, and the Council adopted that change last year.

In the press release, Benally contends the San Juan River Farm Board, acting as a unit of the Navajo Nation government, developed the regulations.

Nez said Tuesday the farm board is not authorized to act as a proxy for the tribe.

According to Karen Ellsworth, who is in charge of marketing for the NAAC, the hemp products being sold at the store are not derived from hemp grown on the Navajo Nation, although that is the eventual plan.