‘Everyone respected him’: Lifetime career as lawmaker ends for John Pinto 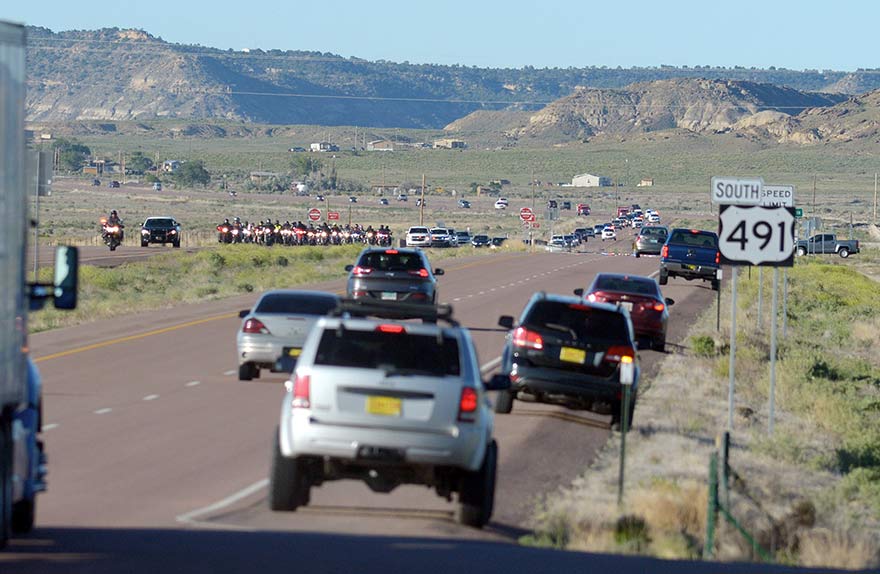 John Pinto, who trained to be a Navajo Code Talker, died Friday at the age of 94 and will go down in history as one of the greatest Navajo politicians of the last century.

Which may be ironic since he never really got the accolades he deserved during his 42 years as a member of the New Mexico State Senate.

This was by far the record for being a member of the state senate. His colleagues in the Legislature have praised him for the dedication he brought to his time in the Senate, saying he was one of those rare politicians who didn’t go around touting his horn and sending out press releases whenever he got money for one of his chapters.

In fact, according to Senate records, between 1977 when he was first elected to his death, he had distributed more than $120 million in state capital outlay funds to chapters in his district and not once did he send out a press release promoting these grants. “Everyone in the Senate respected him,” said Sen. George Munoz, D-Gallup, adding that this included Republicans.