No charges against Winslow PD officer who killed Loreal Tsingine 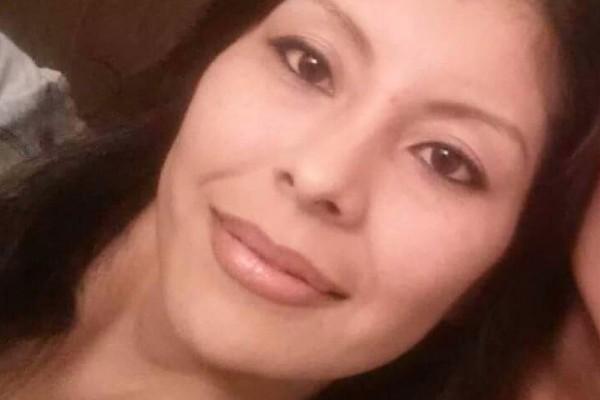 Winslow police officer Austin Shipley, who was involved in the Easter Sunday shooting death of Loreal Tsinigine, will not be charged in her death, according to Maricopa County Attorney Bill Montgomery.

“After careful review the facts surrounding this case, including available video evidence and witness statements from all involved my office has found no evidence of criminal conduct on the part of officer Shipley,” Montgomery said.

Police officers responded to the scene, but the suspect had already left the store. Officers begin to search for her and Shipley located the suspect, the press release continued. Officer Shipley attempted to detain her, but she did not comply. While while attempting to detain her, Shipley saw that she was holding scissors, which she swung at him.

Shipley then retreated with his weapon drawn and gave multiple commands for the suspect to stop and drop her weapon, the statement continued. She did not comply and instead got up and aggressively advanced on the officer with scissors in hand. Officer Shipley discharged his weapon and the suspect was pronounced deceased at the scene.

The City of Winslow simultaneously released a statement saying they would respect and abide the Maricopa County Attorney’s and the Arizona Department of Public Safety’s determinations, but would continue its own internal investigations into its police department, which is to be conducted by the Mesa Police Department.