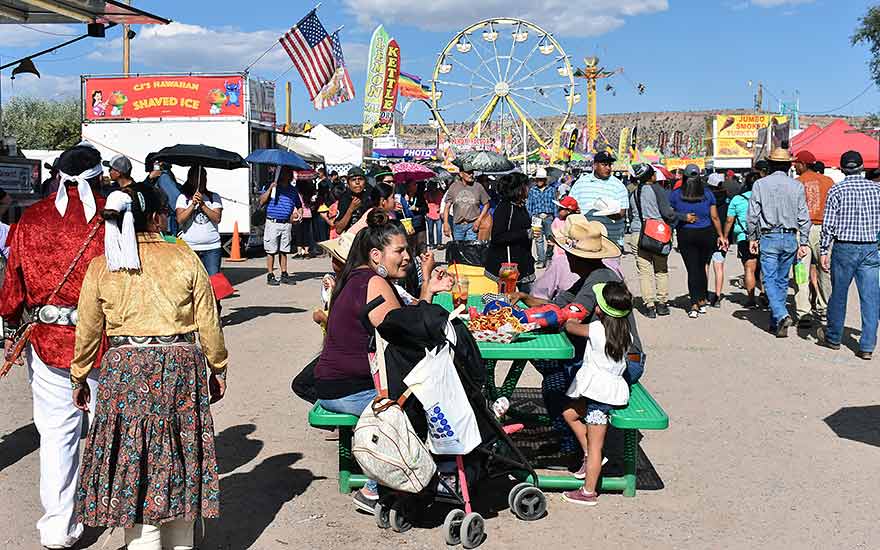 The report was a condition of the fair receiving the $1.1 million “budget modification,” essentially a loan against projected revenues, requested at the last minute during the week of the 2018 fair.

This was in addition to the already approved operating budget of $710,000 that included Fair Office personnel expenses, for a total fair budget of over $1.8 million.

That close-out presentation never happened, confirmed former B&F chairman and current Speaker Seth Damon, and Arviso is said to have quietly retired from her post this spring.

Meanwhile, former Division of Natural Resources director Bidtah Becker made a directive behind the scenes in a Nov. 5, 2018, memo to “All Concerned” which states the “Navajo Nation Fair Office has been administratively realigned under the Navajo Nation Department of Agriculture” and “all property, staff and production of annual events on Navajo Nation grounds will be transferred.”