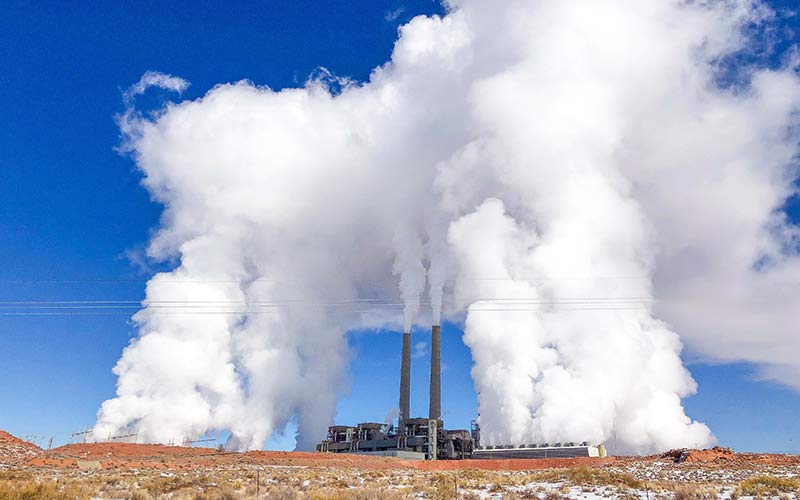 Negotiations on Navajo Transitional Energy Company’s acquisition of Navajo Generating Station and Kayenta Mine appeared to be deadlocked Feb. 27 after company officials met with the five plant owners in Phoenix.

But NTEC officials said on Feb. 28 they are still open to good faith negotiations to take over both NGS and Peabody Western Coal Company’s Kayenta Mine, saying they have been negotiating since December. At stake are plant and mine jobs and the Navajo Nation’s tax revenue and royalties of $40 million per year.

NGS is set to decommission just before Christmas this year, unless an owner and an operator can be found.

Because no companies are willing to take the risk, Diné leaders last fall requested NTEC, of which the Navajo Nation is the sole shareholder, look into buying the plant and mine.

“While the owners have been willing to explore avenues for NTEC to assume ownership of NGS, NTEC is not able to provide the required assurances to protect the plant’s owners, their customers and shareholders in the event of a sale,” said Scott Harelson, an NGS spokesman, in a Feb. 28 statement.